NAIF » Our People » NAIF Board 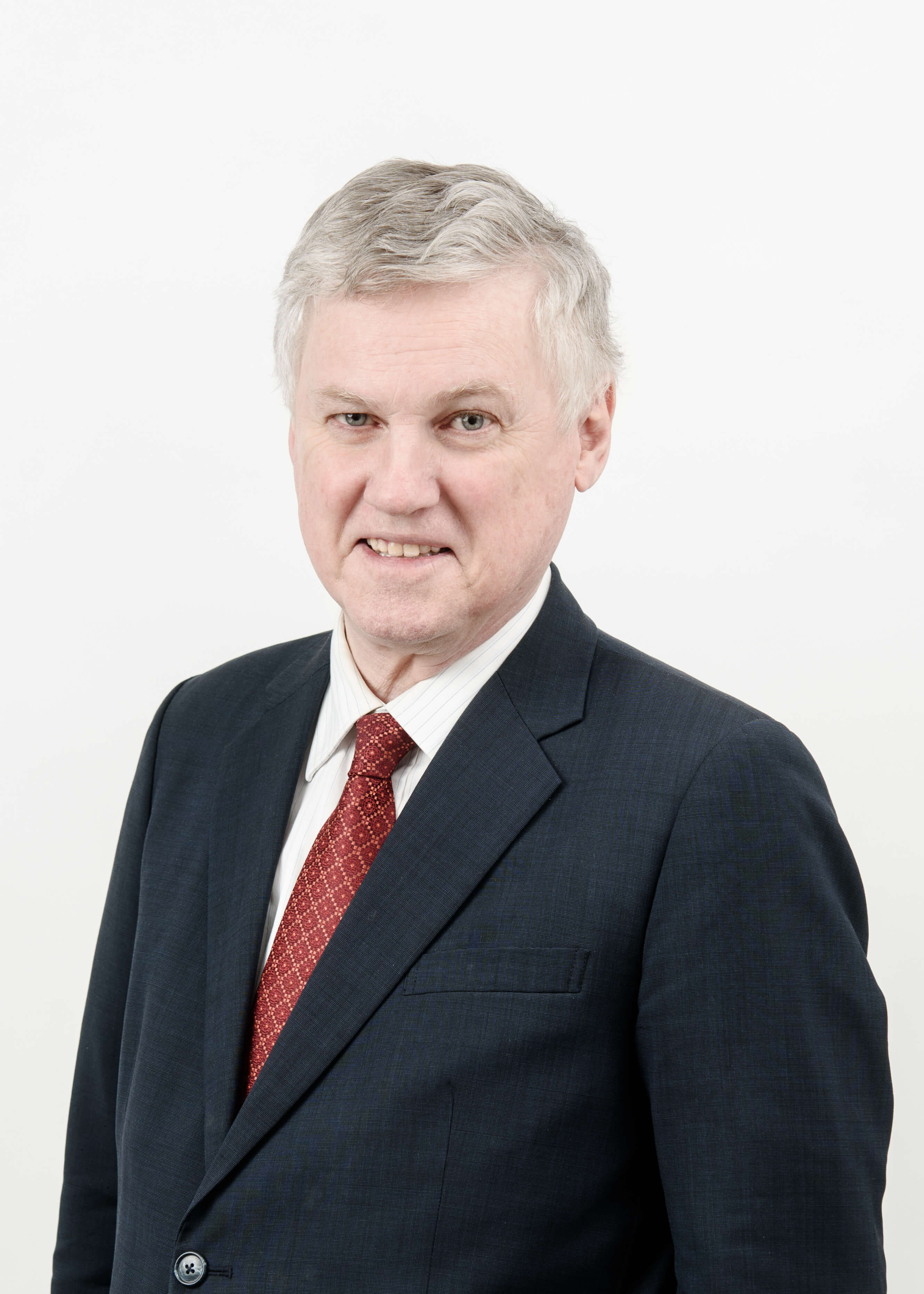 Mr McCormick is a legal consultant, having previously been a senior partner at a major Australian law firm. He has almost 40 years' experience across infrastructure, resource and energy, construction, transportation in both the public sector and private sector.

He is a foundation Director of NAIF.

Mr McCormick serves on a number of boards including Vice President, Australian Centre for International Commercial Arbitration and Deputy Chair, Singapore International Dispute Resolution Academy; and previously held senior board positions including the electricity distribution and retail space (ENERGEX group) and as Chair of Greencross (Australia). 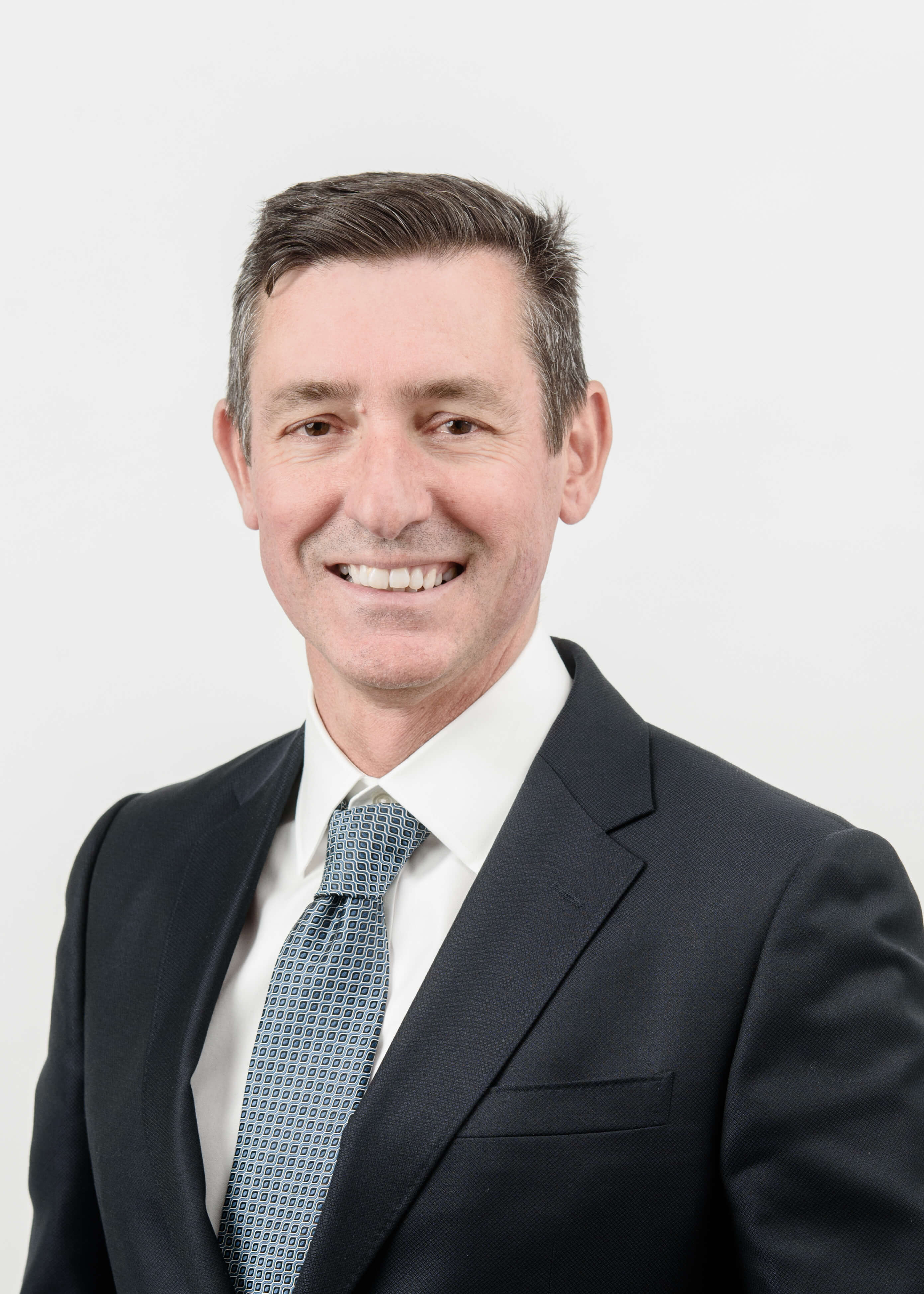 Mr Mannolini is a lawyer, company director and former investment banker with extensive expertise in mergers and acquisitions, equity capital markets transactions and corporate governance advice to public, private and government entities. He has over 20 years of experience in the legal and financial sectors, including as an executive director of a major Australian investment bank, and is currently a partner in one of Australia’s largest independent law firms.

Mr Mannolini is a Graduate Member of the Australian Institute of Company Directors (GAICD) and a Senior Fellow of FINSIA. 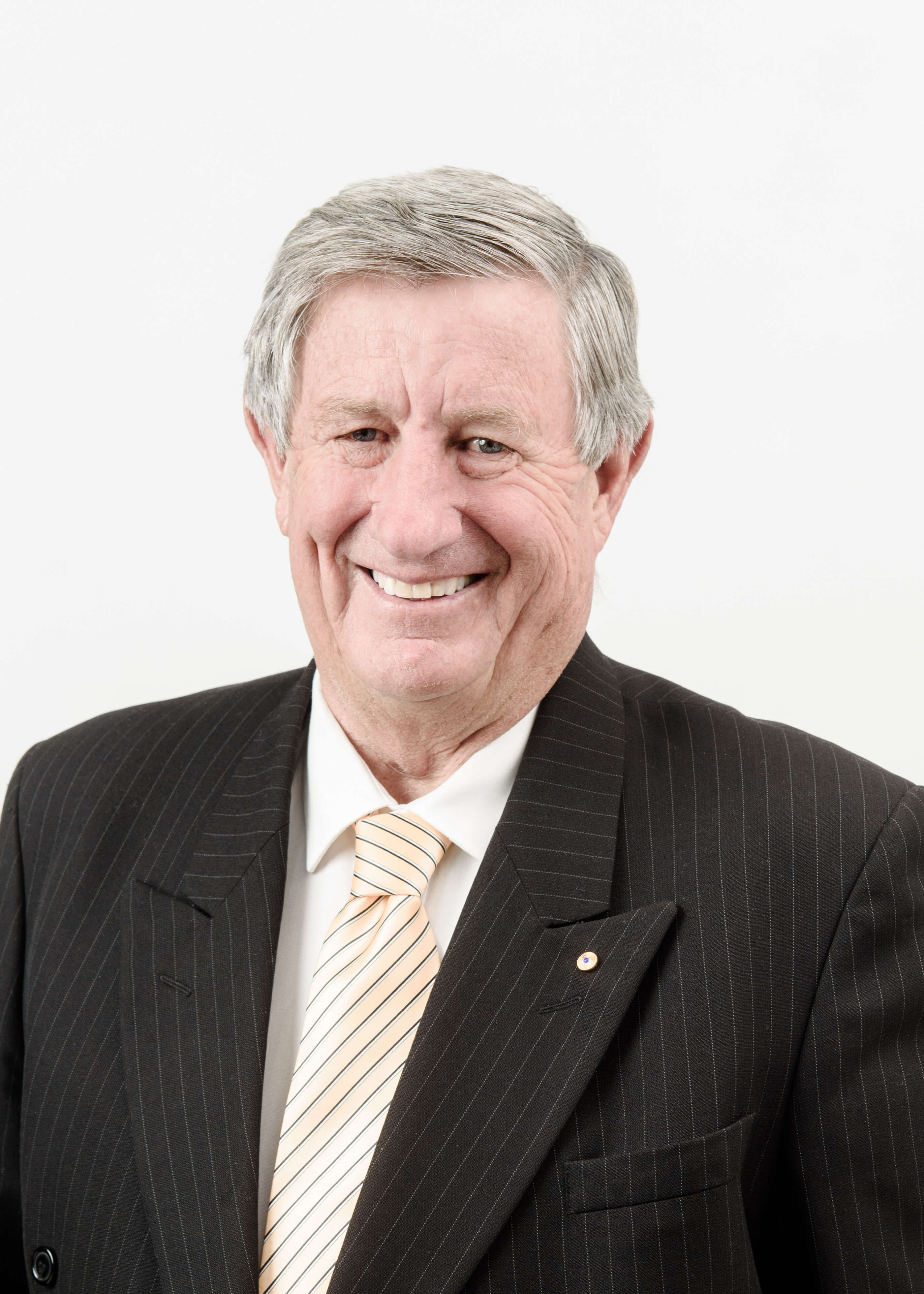 He has over 35 years’ experience in the infrastructure sector, currently serving as a director of Northern Territory Airports Pty Ltd, and was previously Chairman of Darwin Port Authority, Chairman of Airnorth and Executive Chairman of Sherwin Iron Ore Limited. 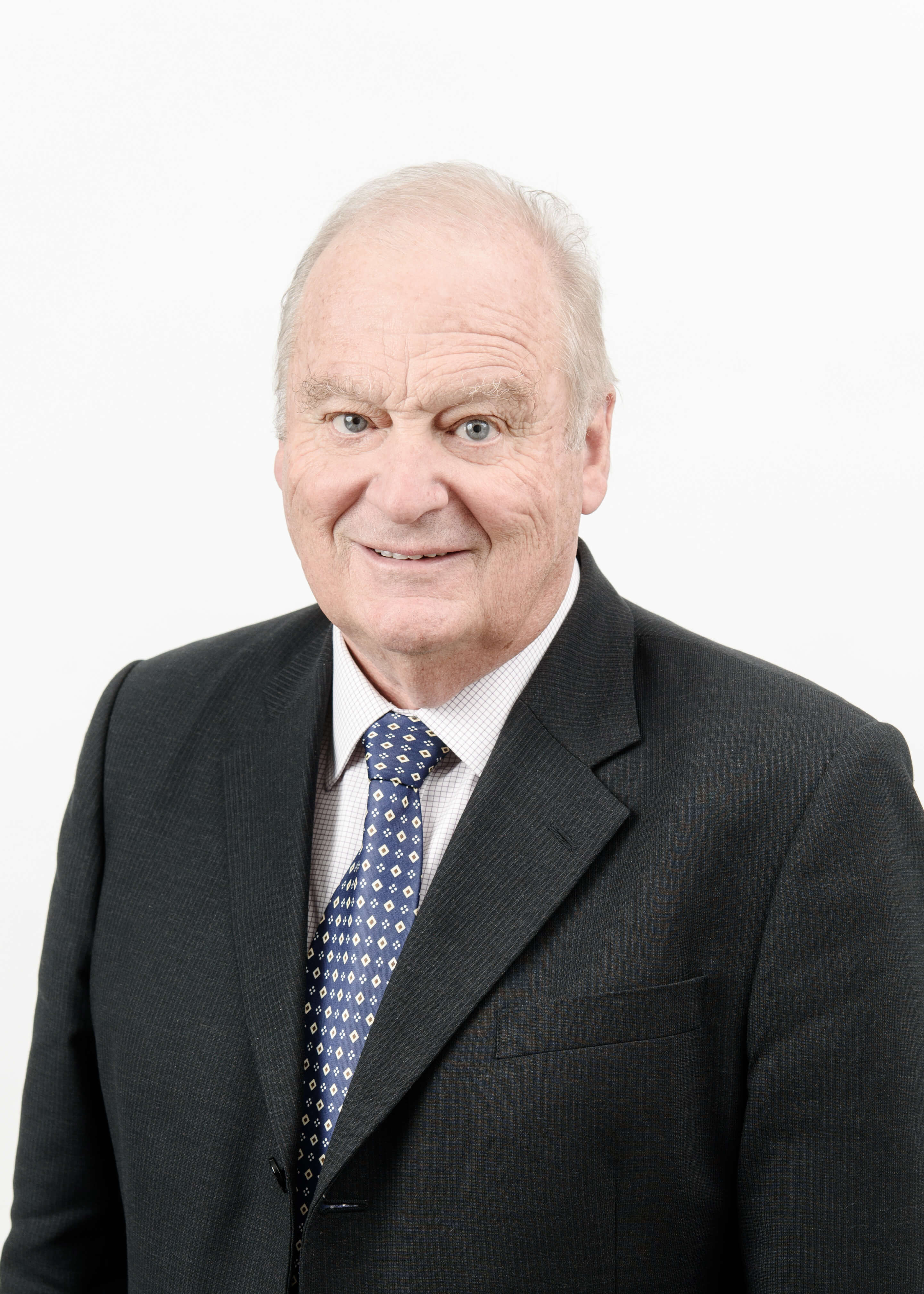 Mr Shannon is a former mayor of Cassowary Coast Regional Council in far north Queensland, serving from 2008 until 2016. He is an economist and chartered accountant, company director and farmer. Mr Shannon is Deputy Chair of Regional Development Australia Far North Queensland & Torres Strait. He is also a former director of Advance Cairns and member of the Governance Institute of Australia and as a result has extensive experience working in and advocating for northern Australia. 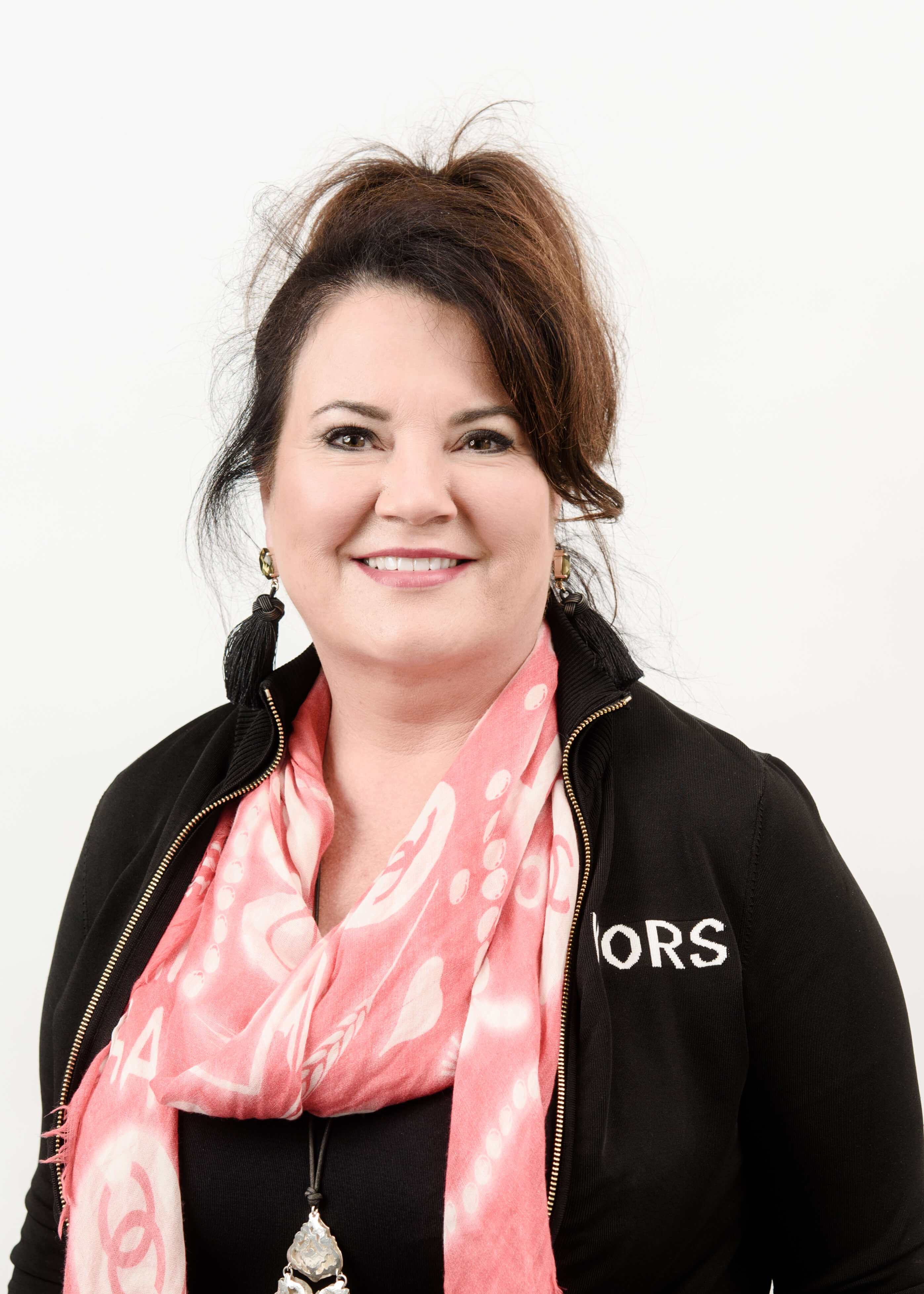 Ms Way-McPhail is Chief Executive Officer of a number of northern Australian mining and training firms, bringing extensive experience in operations and business. She also brings extensive board experience, having served on the boards of the Resources Industry Council Central Queensland and the Capricornia Chamber of Commerce.

In 2012, Ms Way-McPhail was the recipient of the prestigious Hudson Private and Corporate Award at the Telstra Queensland Business Women’s Awards. She is currently Patron of the Mining Womens Support Group. 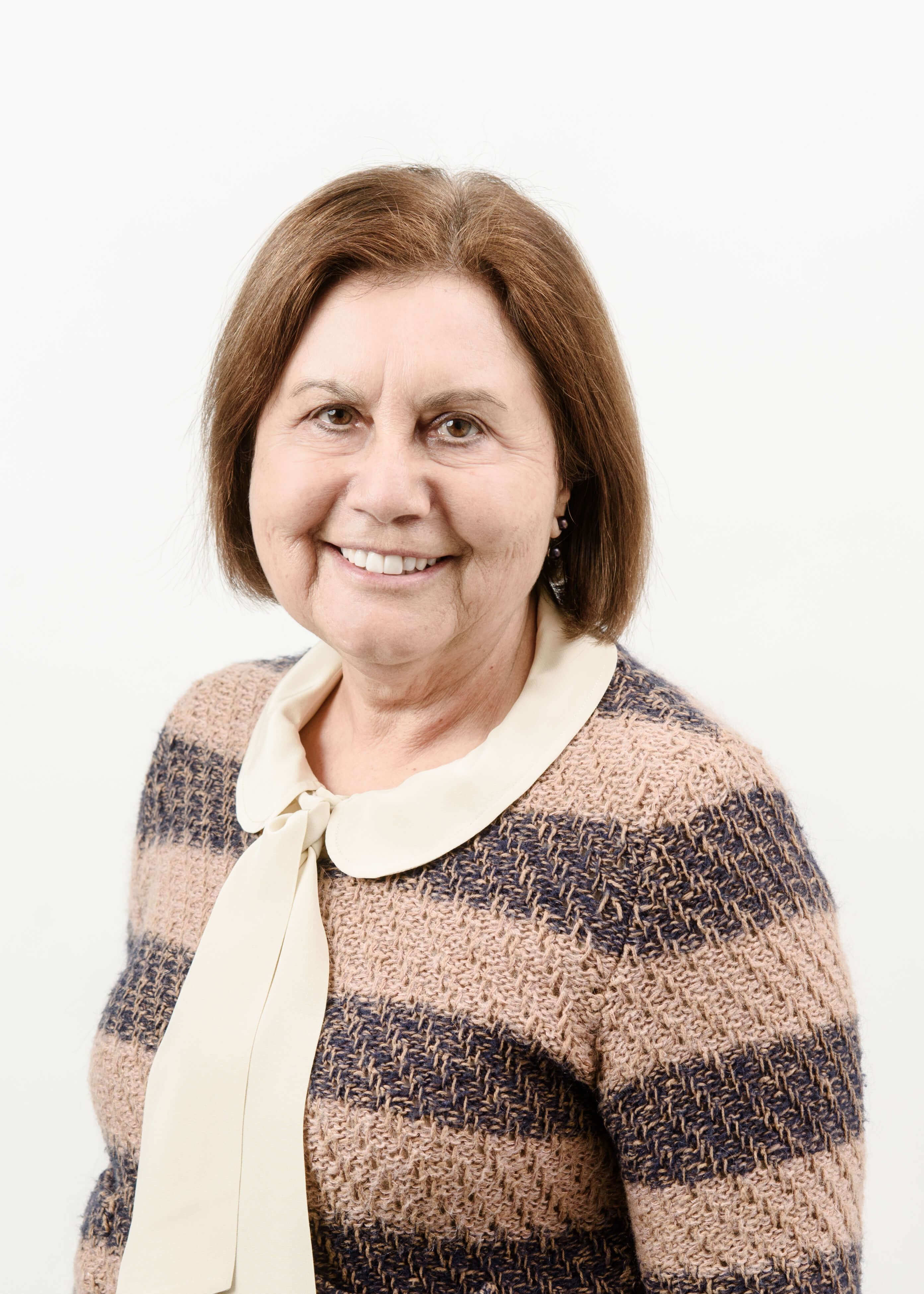 Ms George has a good working knowledge of Northern Australia through previous employment and voluntary involvement over 25 years. Her more recent work has been focused on the Pilbara.

Ms George is a graduate of the Australian Institute of Company Directors (GAICD) and recipient of an Honorary Doctorate of Laws from Edith Cowan University. 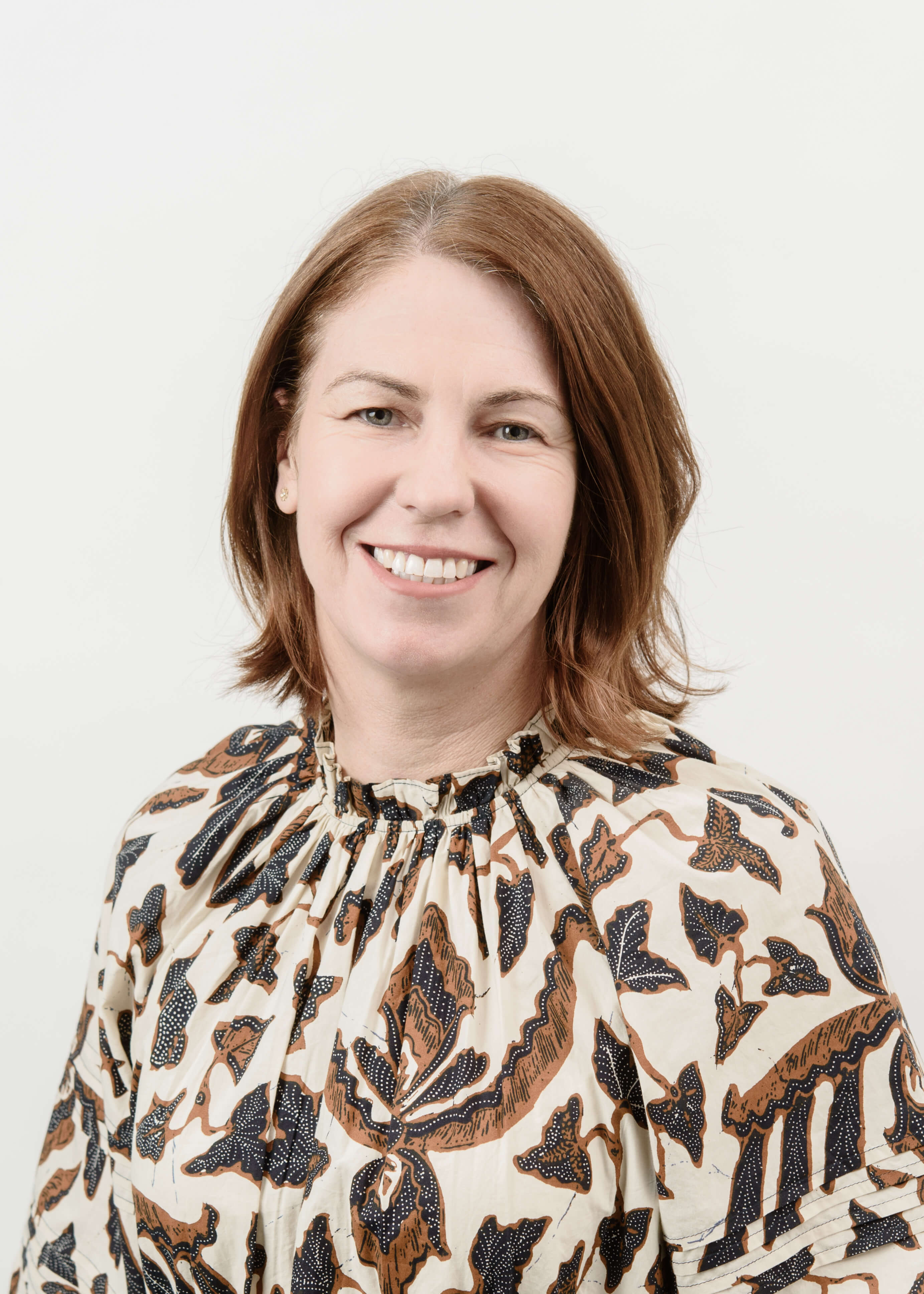 Ms Murphy has extensive experience in Local Government in Queensland in Northern Australia both operationally for four years in a director role of corporate and community services and as the elected Mayor of the McKinlay Shire for eight years retiring in March 2020. During her time as Mayor Belinda was Chair of the Outback Tourism Qld Board and represented the seven North Western Qld Councils on the Local Government of Queensland Policy Executive for four years.

Ms Murphy holds a graduate degree in Public Sector Management along with Local Government Diploma. She is a member of the AICD, is currently completing the AICD Company Directors Course and also holds a board position on the Queensland Reconstruction Authority.

Ms Murphy resides with her family in Julia Creek in North Western Queensland where she has been for over 20 years.