What we do > Case Studies > Metro Mining 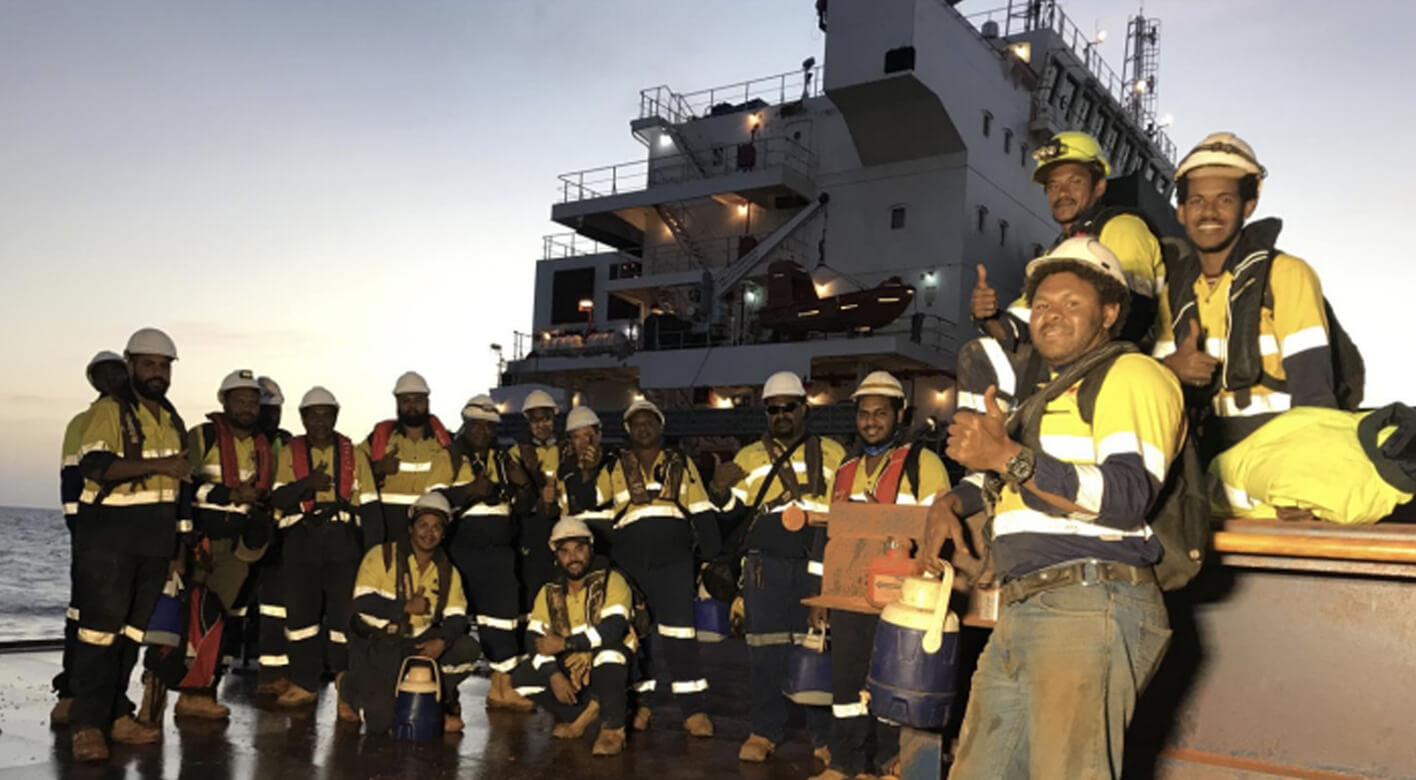 The $47.5 million NAIF loan offer will allow for new infrastructure for the company to load larger vessels, as part of its planned Bauxite Hills Mine Stage 2 expansion project.

The NAIF investment will fund a new floating terminal for bauxite miner, Metro Mining, on the Skardon River in north-western Cape York.

The operation is located about 95 kilometres north of Weipa where the company holds a total tenement package covering about 1900 square kilometres. Mining commenced in April 2018 and the Bauxite Hills mine has an estimated reserve of 109.5 million tonnes. Mining operations are only undertaken during the dry season.

Bauxite is mined by front end loaders, trucked to a port area, screened down to a maximum size of 100mm, fed onto a barge loading facility and into barges. Those barges are towed down the river where the bauxite is transhipped to freight vessels.

The mine employs 246 people, but this new infrastructure will take the total workforce at the mine to more than 300. Nearly 40 per cent of the current workforce is Indigenous.

Construct and mobilise a floating off-shore terminal as part of Bauxite Hill’s Mine Stage 2 Expansion Project of expanding from the current production of 3.5m wtpa, to 6m wtpa.

This commitment to Metro Mining Limited is further demonstration that NAIF funding is supporting economic and social development in Northern Australia particularly Queensland. Metro has an established track record of providing employment opportunities in the Cape York region.

Independent analysis forecasts that the infrastructure funded by the NAIF loan will generate approximately $510m in economic benefits for the region over the 16 year operational life of the mine.

The project is expected to create 60 new permanent jobs at the mine.

“We are very pleased to have secured the support of NAIF in providing a long-term loan to provide financing for the Stage 2 Expansion. Bauxite Hills will be a significant contributor to the economy of Northern Australia and a large employer from the surrounding communities for many years to come. I would like to personally thank the NAIF team for their time and commitment during the due diligence process in order to understand the Project, the global bauxite market and its importance to Northern Australia.”