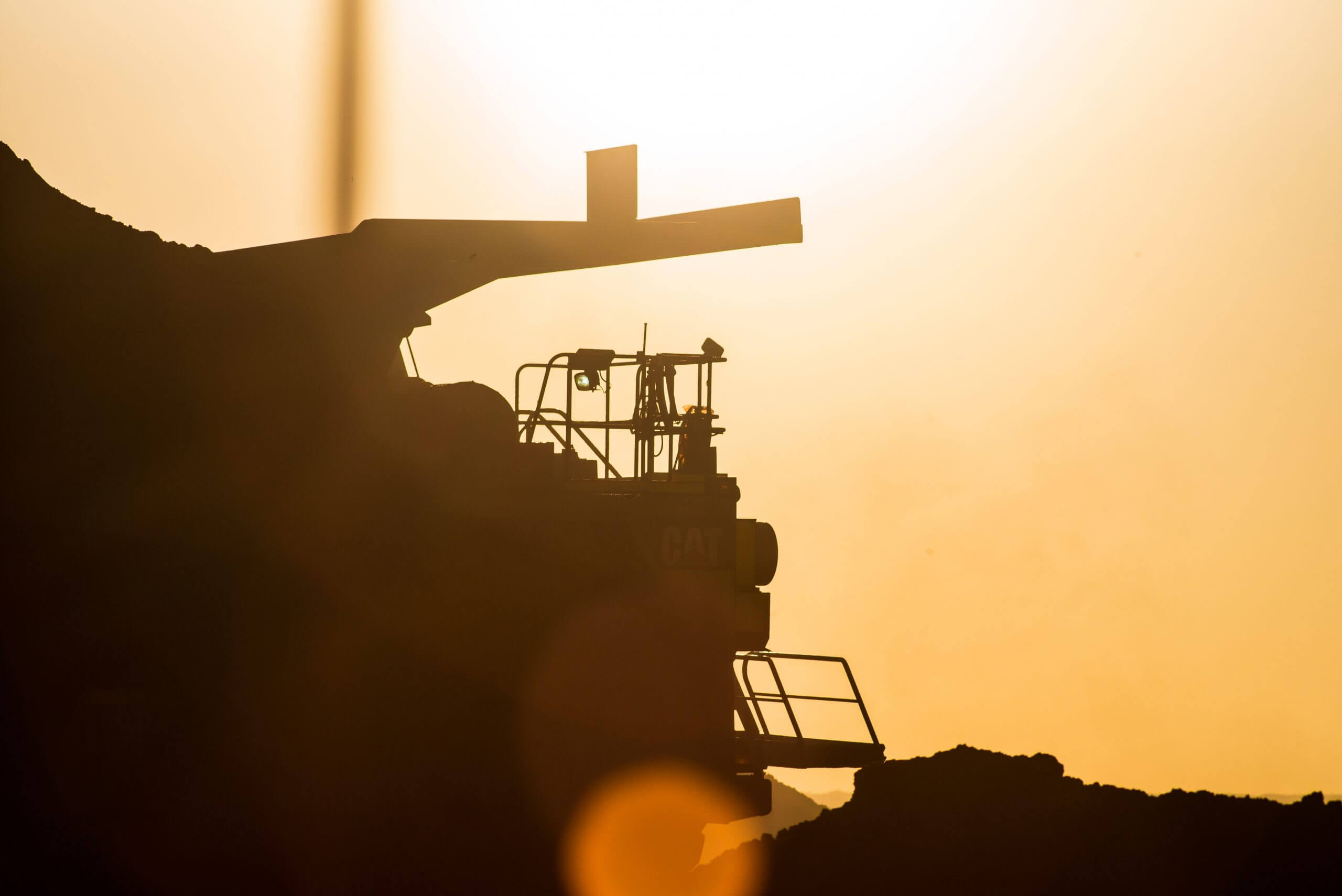 The project is to develop a phosphate rock mining operation from the Amaroo deposit which is Australia’s largest phosphate resource.

Verdant proposes to develop and operate the Ammaroo phosphate project, a phosphate rock concentrate operation producing up to one million tonnes of concentrate product per annum over 25 years. The project’s location enables future production to meet domestic demand on Australia’s east coast (via Adelaide) or to meet export demand in Asian markets (via the Port of Darwin) to Asian phosphoric acid producers.

Noting the project’s potential to provide substantial benefits for the Northern Territory, in November 2018 NAIF provided Verdant with a non binding indicative term sheet for a long term concessional debt facility of up to $160m. The objective was to assist to catalyse interest from other capital providers and offtake parties.

Subsequent to NAIF’s indication of support, Verdant accepted a buyout in March 2019 from London based private equity firm CD Capital. As part of the arrangement, Verdant’s major shareholder Washington Soul Pattinson has retained a 33.4% interest in the Ammaroo project.

The Ammaroo project is currently undergoing due diligence by NAIF prior to a final Investment Decision being considered by NAIF’s Board of Directors.

Verdant is continuing Native Title negotiations with the Central Land Council, on behalf of the Traditional Owners.

*Verdant Minerals has advised NAIF that it will not be proceeding with the Ammaroo project in the form previously contemplated and accordingly the financing as announced in the Conditional Approval made by NAIF in December 2018 is no longer fit for purpose. Verdant Minerals is continuing to work with NAIF on a new financing structure to reflect a larger and more economically important project. NAIF’s publicly reported data included on this website does not include this transaction. This case study is published to illustrate NAIF’s support for projects.

Cost benefit analysis to be finalised. Initial estimates are that the project will create 300 construction jobs.