Almost two billion dollars of finance under consideration by NAIF 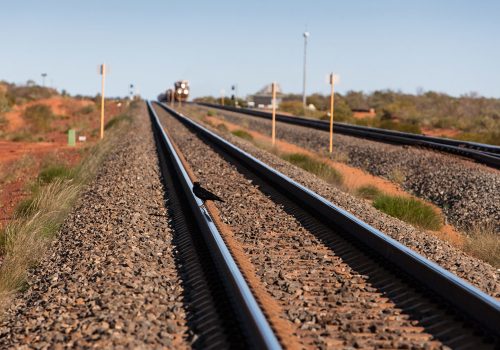 Three new projects are now in the due diligence phase of the Northern Australia Infrastructure Facility pipeline, bringing the total value of potential finance to more than two billion dollars.

NAIF CEO Laurie Walker said due diligence was underway on 11 projects with an additional project in the execution stage.

“The NAIF pipeline continues to expand and we’re excited about the opportunities that are coming for northern Australia,” Ms Walker said.

“It’s only a matter of time before many of these projects join the Onslow Marine Support Base in the execution stage, which occurs after an Investment Decision has been made.”

The projects in due diligence include:

“There is a huge amount of potential investment in our pipeline, which could create many thousands of jobs and build communities across northern Australia,” Ms Walker said.

“That is what NAIF was established to do and we are 100% committed to seeing it happen.”

Ms Walker said one project had been removed from due diligence in the past month, because the proponent was able to finance 100% of its project elsewhere.

“NAIF is a gap financier, so there was no need for our involvement once the finance had been secured elsewhere,” she said.

“We’ve been able to add three new projects though, and that is exciting for NAIF.

“Anyone who knows infrastructure knows that it takes time for projects to move from concept to financial close and this is even more the case for larger projects.

“It can take three years or even longer and so, considering NAIF is not quite 18 months old yet, we expect to see Investment Decisions on several projects over the next year.”