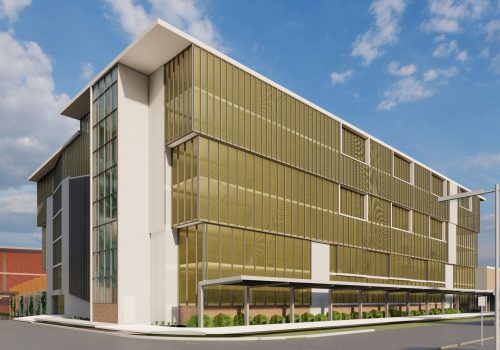 The Northern Australia Infrastructure Facility (NAIF) today announced it will provide a $19.75 million loan to support a project enhancing health care services for the communities of North Queensland.

NAIF is helping fund part of the second stage works which involve the development of a specialist medical centre and a six-level car park facility, a key component of the overall development. NAIF’s funding will be used to finance the accelerated development of the car park which will assist in reducing congestion in surrounding neighbourhoods and improving employee safety.

With an expected $7.6 million in public benefit, it is forecast that the construction of the car park will create 12 FTE construction jobs and two ongoing jobs. The car park, once built, will enable a more efficient delivery of Mater services, generating associated benefits to the region. 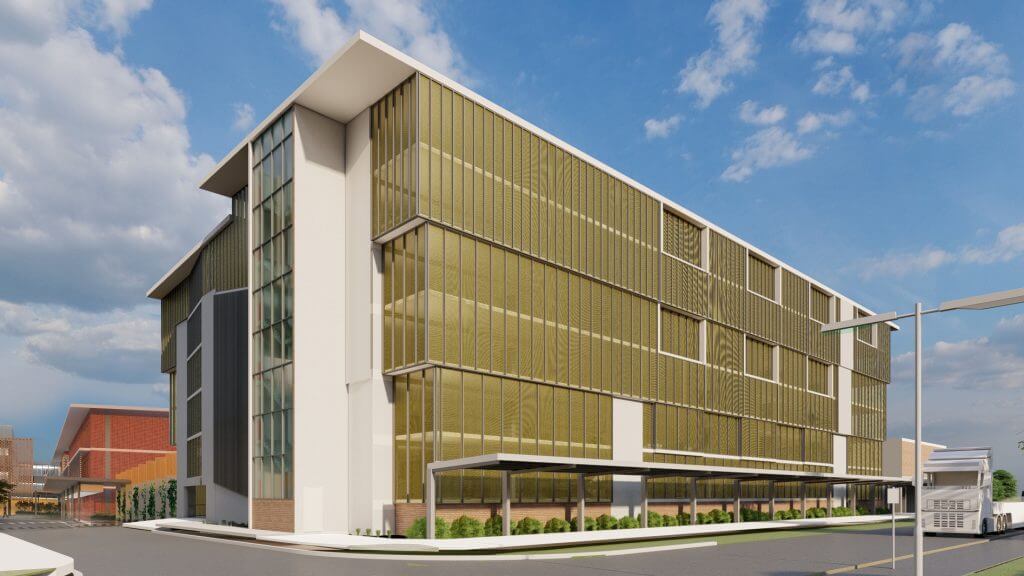 NAIF CEO Chris Wade said: “The Mater site in Townsville has long been earmarked for further development as a specialised centre for private acute medical services. NAIF’s innovative financing has brought forward the car park redevelopment which in itself is a critical part of the overall development.”

As part of NAIF’s financing, Mater has agreed to implement an enhanced Indigenous engagement strategy focused on improving engagement, increasing employment and improving the cultural capacity of staff through an Aboriginal and Torres Strait Islander Reference Group and development of a Reconciliation Action Plan.

The Townsville region is home to a number of projects supported by NAIF, said Mr Wade.

“Along with Mater, NAIF has successfully worked with a several proponents in the Townsville region to help projects develop and proceed,” he said.

“NAIF projects in the region include the redevelopment of Townsville airport, support for James Cook University’s redevelopment and in the community and sport sectors with the North Queensland Cowboys. We are pleased to now add Mater Private Hospital to the list of exciting projects in Townsville and look forward to working with additional proponents in the region over the coming months.”

“In these difficult economic times, NAIF is more focused that ever on working closely with key regional and business stakeholders to identify and support projects which can drive employment and economic growth in Northern Australia.”