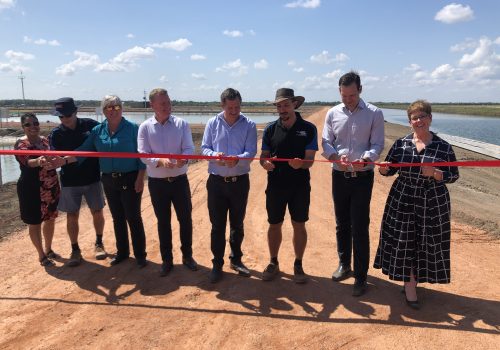 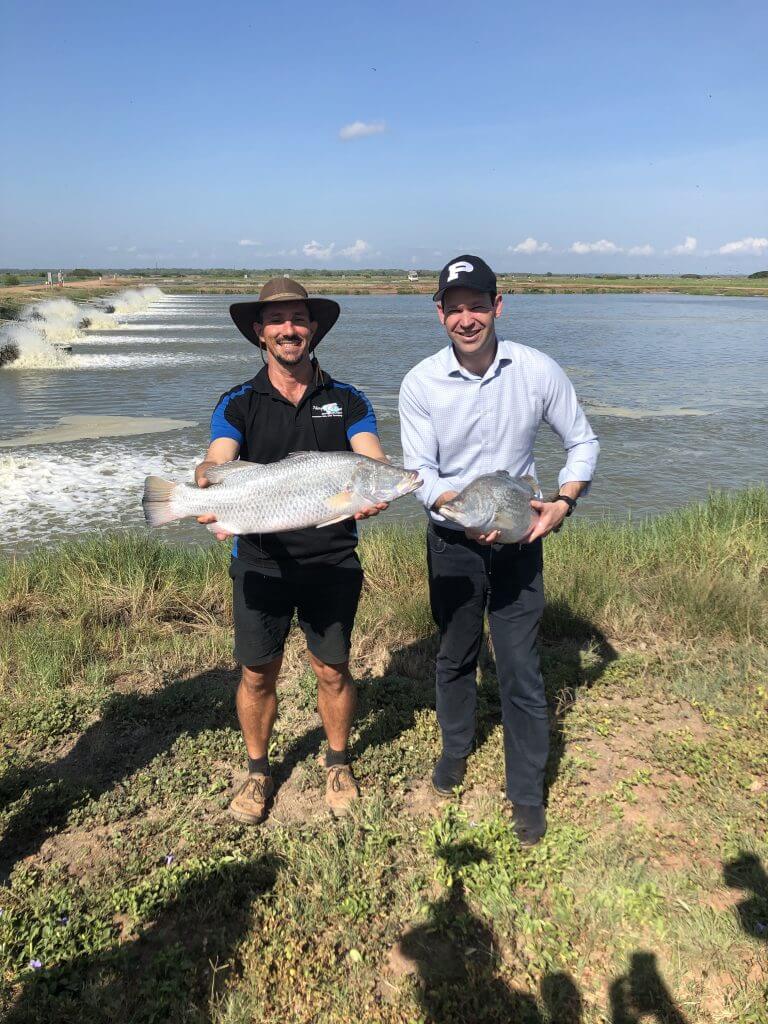 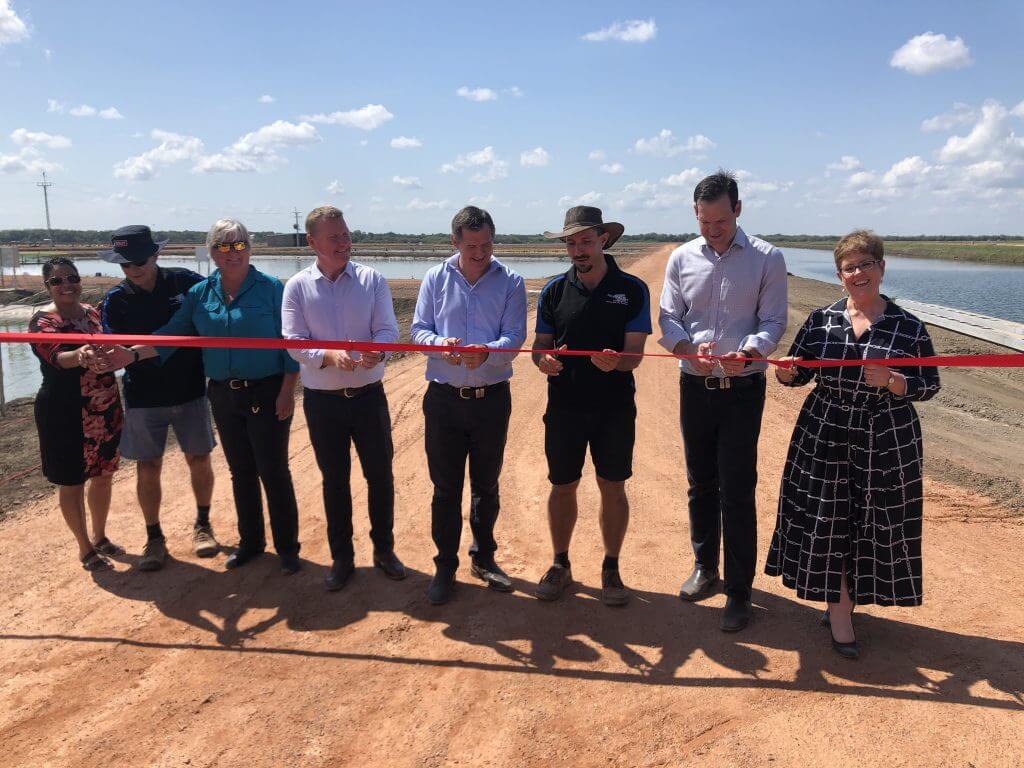 Today marks the first opening of a project funded by the Northern Australia Infrastructure Facility (NAIF), with the completion of stage one of the Humpty Doo Barramundi Farm expansion.

Stage one of the landmark project is being supported through a $7.18 million NAIF loan, which helped fund construction of new saltwater grow-out ponds and construction of a specialised barramundi nursery to reduce predation by birds.

Minister for Resources and Northern Australia Matt Canavan said the expansion proved the value of the NAIF scheme and praised the Richards family for their vision and commitment to building their iconic NT business.

“This is the first NAIF-funded project to be completed and we can expect to see even more outstanding employment and industry-growth results from projects supported through NAIF in the months to come,” Minister Canavan said.

“Financing from NAIF meant the family could fast-track their expansion plans to create a bigger, better operation to deliver top-class barramundi to the dining tables of Australia. In doing so, they’re doubling the number of their own employees to nearly 100 people and supporting another 20 jobs in trades and construction.

“The NAIF loan has allowed the operation to stay in the family’s hands without the need for private equity or foreign investment. This project also shows that projects receiving NAIF loans are supporting real growth in jobs, investment and economic activity in Northern Australia.”

Assistant Minister for Forestry and Fisheries Jonathon Duniam said the project was just one of many excellent fisheries projects going ahead nationally.

“Our fisheries industry is the best in the world, and the completion of stage one for this project is fantastic news for the Humpty Doo community,” Assistant Minister Duniam said.

“It will help us meet the growing worldwide appetite for fresh Australian seafood while creating more jobs and investment that are so valuable in our regional areas.

“This in turn will help grow the area’s regional economy and help achieve our goal to grow our Agriculture, Forestry and Fisheries industries to $100 billion by 2030.”

CLP Senator for the Northern Territory Dr Sam McMahon said the expansion at Humpty Doo had cemented the farm’s reputation as a world-class food producer and symbolised the ‘can do’ attitude of Territorians.

“The Richards family has backed themselves to build their business even further, creating jobs and continuing a fine family tradition of employing Territorians and supporting the surrounding community,” Senator McMahon said.

“Humpty Doo is already the largest barramundi producer in the nation and the fish now growing out in the new ponds will hit restaurants and retailers in about two years’ time, creating even more jobs and revenue for the NT.”

NT projects have now been allocated more than $795 million in NAIF loan financing and conditional approvals for projects that will create more than 2,600 jobs, including:

The opening of the Humpty Doo Barramundi Farm expansion caps off a massive week of northern development initiatives in the Territory.

The Northern Territory has now been the beneficiary of more than $1.4 billion of investments under the Australian Government’s Northern Australia agenda, including $644 million in road upgrade investments and $795 million worth of NAIF investments.

In total, these investments will help create more than 3,000 jobs in the Northern Territory.