Media > News > Take off for airport upgrades across the NT

Take off for airport upgrades across the NT 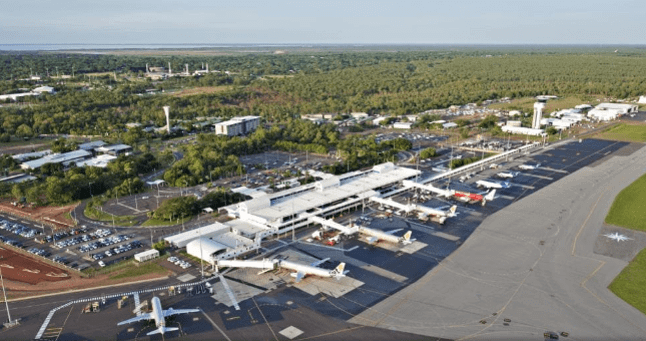 NAIF has agreed to provide up to $150m towards a range of upgrades at Darwin, Alice Springs and Tennant Creek airports, supporting the development of the Territory’s export potential, particularly for agricultural products.

The project investments will increase the operational capacity of each airport, create jobs, drive new export opportunities into Asian markets, boost the Northern Territory’s tourism potential and support energy security for businesses and residents in the north.

Across the three airports, the $300 million project is forecast to create 980 construction, 142 operational and 500 indirect/supply chain jobs. Up to $127m in public benefit is forecast to be generated over the next 20 years.

The reaching of financial close was marked today at Darwin Airport where civil works on the freight and cold-storage hub are now underway. Minister for Northern Australia, Senator Matthew Canavan, and Senator Sam McMahon joined Northern Territory Airports officials for the ceremony.

Work on the cold storage hub at Darwin Airport is expected to be completed by August 2020 and will include a vapour heat treatment (VHT) plant that would create opportunities to export mangoes and other fresh produce to Asian markets, offering opportunities for NT businesses.

NAIF has made $1.4bn in investment decisions and conditional approvals for projects across Northern Australia as a whole, supporting projects forecast to create more than 4,000 jobs and more than $2.9bn in public benefit.  Every NAIF project will support important Indigenous engagement with many projects committing to Indigenous employment or procurement targets. 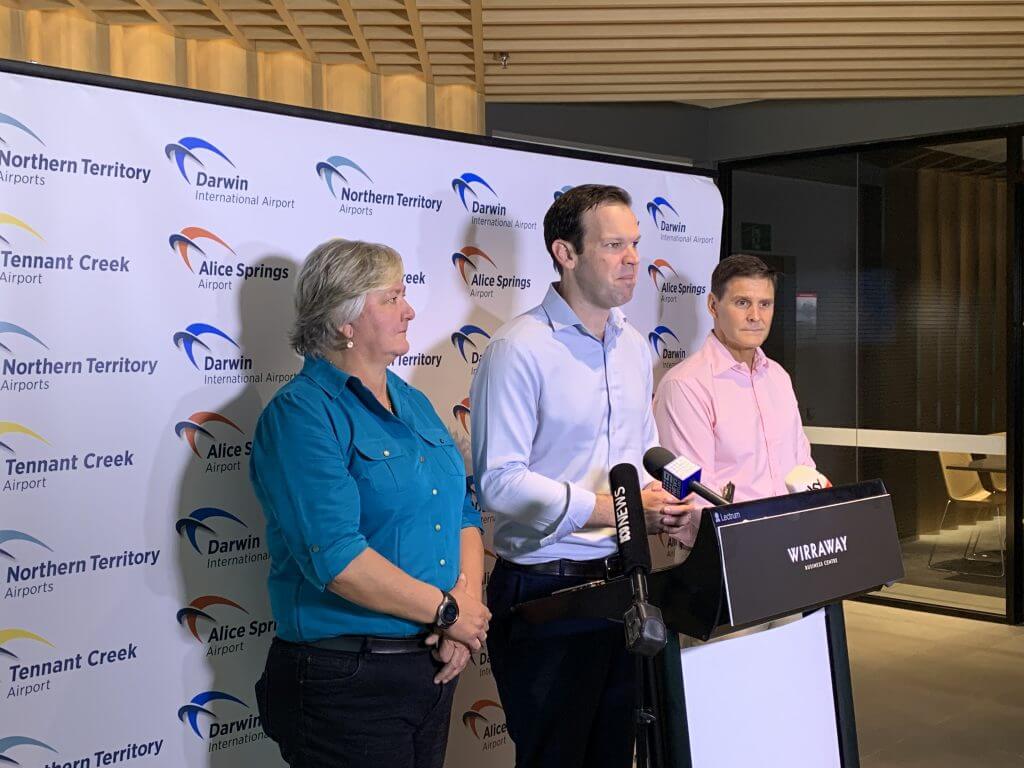