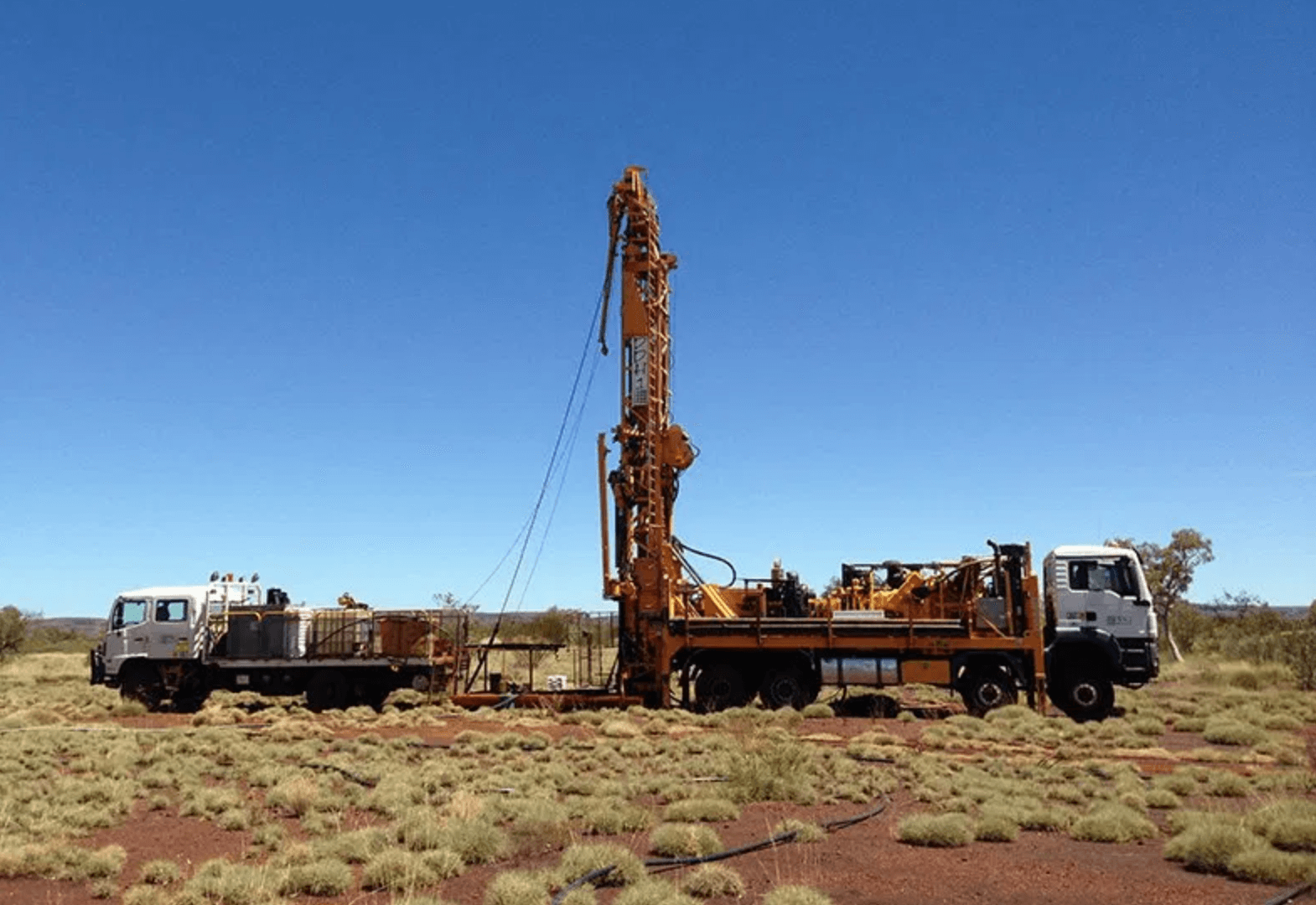 The deposit will be mined on a contract basis by Carey Mining, with two million tonnes of ore a year trucked 190km to Fortescue Metals Group’s Cloudbreak mine.

NAIF’s Investment Decision will enable the construction of a borefield, crushing plant and site accommodation, and a 55km haul road to connect the Great Northern Highway to the Cloudbreak mine.

NAIF’s loan enables the construction of the project, in partnership with a loan from a commercial financier. NAIF’s ability to provide longer tenor than commercial financiers, taking into account commodity price analysis, has been the catalyst in filling the funding gap for this project to proceed.

Established in 2013, AAMC works to identify and promote opportunities for the development of Aboriginal mining capability and capacity in the Pilbara.

AAMC has committed to a range of activities under its Indigenous Engagement Strategy including the employment of an Aboriginal Liaison Officer, development of Aboriginal procurement targets and establishing culturally appropriate Aboriginal employment policies, training and mentoring programmes. Goods and services provided by local businesses will be matched with procurement opportunities. Policies to attract and retain Aboriginal business will be implemented.

The creation of an Australian Aboriginal Mining Academy (AAMA) to provide education opportunities to local Aboriginal people is also being explored.

* The financial assistance is subject to conditions including the finalisation of the Western Australia Government’s consideration and agreement for the approved funds to be advanced.

*Subsequent to NAIF’s investment decision the proponent has entered into a corporate transaction involving the sale of the asset concerned. As at March 2021, NAIF’s loan facility to AAMC has not been drawn. NAIF’s publicly reported data included on this website does not include this transaction. This case study is published to illustrate NAIF’s support for projects.

Forecast jobs (at point of investment decision):
Up to 120 jobs during construction, with a further 120 roles during operations.

The NAIF media release on the Investment Decision to AAMC can be found here.

The Ministerial media release on the Investment Decision can be found here.