The Kidston project is the first pumped hydro energy storage scheme globally to be developed in an abandoned gold mine. The project includes a contribution to the construction cost of the 186km transmission line from the Kidston site to Mt Fox. Kidston is essentially a giant battery, pumping water uphill when energy is abundant during off peak periods and releasing it to create power in times of peak demand. The project is co-located at an existing 50MW solar farm and a larger solar farm at the same location is planned.

The project will buy and store power from the National Electricity Market when it is cheap and plentiful in off peak periods. It will then sell it back to the market when prices go up in periods of high demand, typically in the morning and evening peak periods. The additional source of peak generation capacity will lead to lower average wholesale power prices which would flow to end users through the competitive retail power market.

The project’s storage capability makes renewable energy dispatchable and reliable, which is needed in order to increase the market share of renewable generation.

The Kidston project is supported by NAIF’s largest loan approved to date (as at July 2019) of up to $610m (representing ~12% of NAIF’s total $5bn allocated capital).

In 2018 NAIF conditionally approved a project loan. This approval catalysed interest in the project. The NAIF conditional approval helped Genex secure other support for the project, including support from EnergyAustralia through a long-term off-take agreement and equity investment, and an agreement with J-Power of Japan to invest in Genex, conditional on the Kidston project closing.

Concessions offered by NAIF are required to help overcome disadvantages of the project’s remote location compared to a development closer to major urban centres, including:

The support we have received from the NAIF team in advancing the Kidston project has been instrumental in getting the project to the stage it is today – NAIF’s conditional approval for the project in June 2018 brought confidence in the project’s financeability. This has been vital in building the momentum we have achieved with a range of other project participants and stakeholders.

NAIF projects much comply with the Commonwealth’s AIP policy.

The AIP Plan developed by Genex is available here.

* Financial assistance to the project is subject to a number of conditions including the finalisation of the Queensland Government’s consideration and agreement for the approved funds to be advanced, the Queensland Government’s commitment to linking transmission infrastructure for the Project and EnergyAustralia’s final approval of its commitment to the project.

Economic Impact and Public Benefit, including

The project is forecast by Deloitte Economics to contribute $814m in public benefit to the regional, state and national economy and community including $235m direct value add for Far North Queensland. Benefits include: 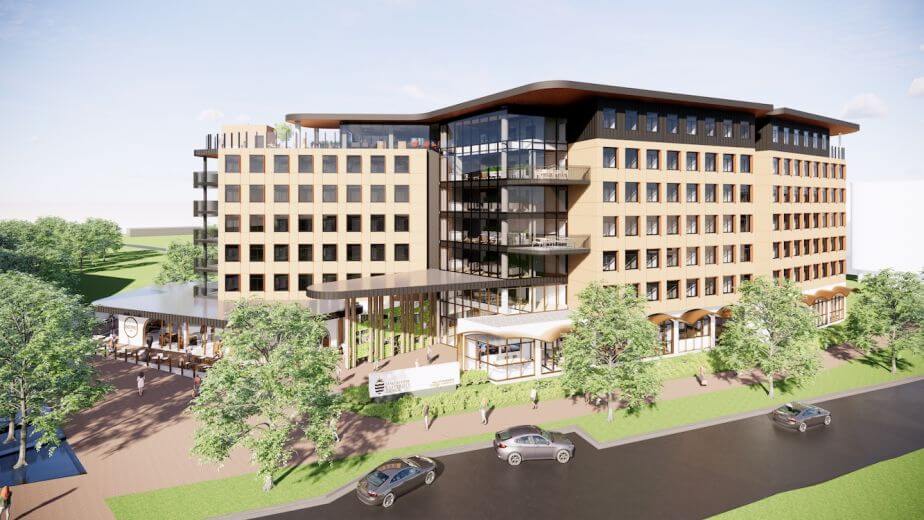