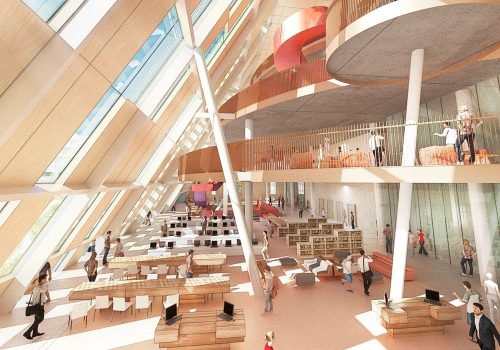 The Morrison-McCormack Government is committed to its long-term vision of developing northern Australia.

Minister Pitt said COVID-19 has made conditions difficult across northern Australia. But the Government remains focused on jobs and growth in traditional sectors such as food and agribusiness, resources, energy, and tourism, and expansion of new and emerging industries such as manufacturing, critical minerals and value-added processing.

“The potential of northern Australia is as vast as the north itself,” Minister Pitt said.

“The north has a vibrant and innovative population with the capacity to create wealth for all Australians.”

Minister Pitt said the government had implemented 45 of the 51 inception measures from the 20-year vision outlined in the Our North Our Future  White Paper on Developing Northern Australia.

The northern agenda has delivered:

Assistant Minister for Northern Australia Michelle Landry said we will build on what has been achieved over the last five years as well as the measures announced in the Budget to implement our JobMaker Plan.

“We have been listening to our stakeholders and considering options that build on our industry strengths and capitalise on opportunities for growth,” Assistant Minister Landry said.

“Continuing this valued engagement with local partners will ensure we maximise our investments.

“This is a resilient region that continues to grow and adapt, building on traditional industries, while being strategically placed at the forefront of contemporary and emerging economies.”

“As always, there is more to do, but the people of northern Australia are up for the challenge.”