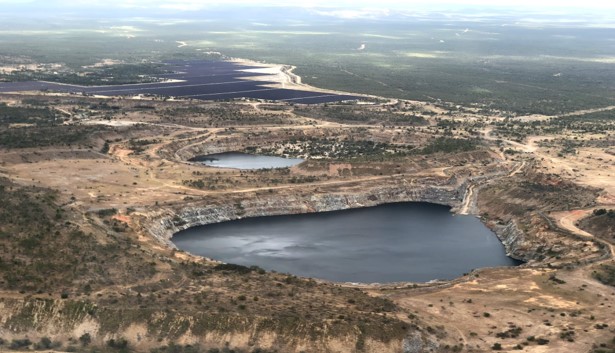 The Northern Australia Infrastructure Facility (NAIF) has approved its largest investment to date with a loan of up to $610 million for a world first renewable energy project in north Queensland 270km north west of Townsville. The Kidston Project is the first pumped hydro energy storage scheme globally to utilise an abandoned mine.

NAIF CEO Ms Laurie Walker said “This loan to the Kidston Project is the largest investment made yet by NAIF.  The loan comprises just over 12% of NAIF’s total $5 billion facility. Queensland is now the recipient of 55% of all NAIF current commitments with a total of $783 million across 4 projects.”

The Kidston Project is forecast to deliver $814m of public benefit to the broader economy and community.

Public benefit from the project includes direct value added to the Far North Queensland economy of $235 million through 510 jobs which will be created during the construction phase of both the Project and the associated transmission line and approximately 30 ongoing jobs once the project is operational.  Infrastructure Australia was consulted on the project’s public benefits and cost benefit analysis.

The project will buy power and store power from the National Electricity Market when it is cheap and plentiful in off peak periods.  It will then sell it back to the market when prices go up in periods of high demand, typically in the morning and evening peak periods.  The additional source of peak generation capacity will lead to lower average wholesale power prices which would flow to end users through the competitive retail power market.

The project’s storage capability makes renewable energy dispatchable and reliable, which is a critical need in order to increase the market share of renewable generation.

In providing a long-term concessional loan to the Project, NAIF will help enable the Project to overcome barriers common to infrastructure investment in northern Australia including increased labour, transport and materials costs due to remoteness, and challenges in securing more expensive linking infrastructure.

Ms Walker added: “The conditional support NAIF provided to the Project in 2018 acted as a catalyst by bringing confidence to the project.  This helped Genex to move the project forward by obtaining other support for the project, including signing a term sheet with EnergyAustralia for a long-term offtake agreement and equity investment.

The Project has been designated as a prescribed project and ‘Critical Infrastructure’ by the Queensland Government.

NAIF’s Investment Decision is subject to the Minister’s legislative consideration period. NAIF’s financial assistance to the Project is also subject to a number of conditions including the finalisation of the Queensland Government’s consideration of the project and its agreement for the approved funds to be advanced, the Queensland Government’s commitment to linking transmission infrastructure for the Project and EnergyAustralia’s final approval of its commitment to the project.

NAIF looks forward to finalising arrangements for this very significant project with all relevant parties to enable the Kidston Project to deliver benefits to north Queensland, the National Energy Market and northern Australia more broadly. 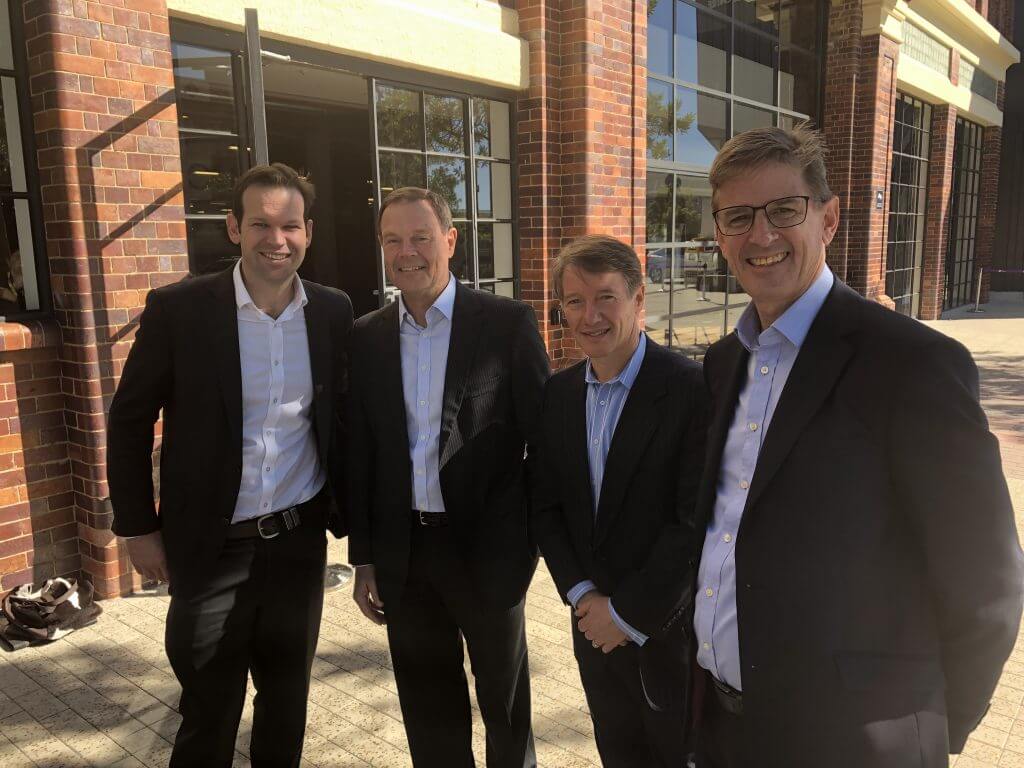 What is pumped hydro storage?

The NAIF is a Commonwealth Government $5 billion lending facility to finance projects via the governments of the Northern Territory, Queensland and Western Australia to achieve growth in the economies and populations of northern Australia and encourage and complement private sector investment in northern Australia.

In the 12 months since May 2018 when changes were introduced to the NAIF Investment Mandate 2018, NAIF has made 12 loan commitments – on average 1 per month.