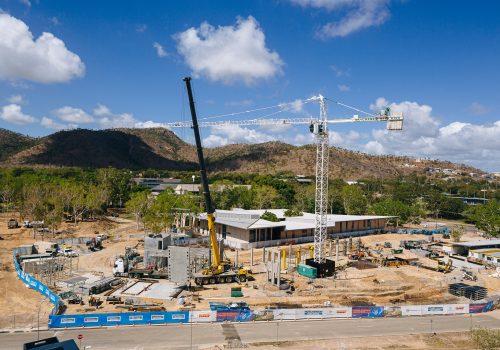 Construction activity has begun, and in some cases is substantially complete, for a number of NAIF-funded projects including but not limited to:

NAIF CEO Chris Wade said: “It is exciting to see a number of projects supported by NAIF make excellent progress with construction in recent months. Projects are being built, jobs are being created and economic activity delivered.”

NAIF has now reached contractual close of a total of 18 financings worth $1.3 billion. Reaching contractual close is a key point of economic enablement for NAIF’s transactions as this is when proponents have confidence to start project design and construction, driving employment and economic growth.

Reflecting the significant amount of construction and economic activity at NAIF-backed projects, a number of borrowers have recently started drawing  on the financing provided by NAIF. They include Merricks’ Batchelor Solar Farm and Hudson Creek Power Station, Humpty Doo Barramundi Farm and James Cook University for the student accommodation.

As funds are for construction, the NAIF loans are generally not drawn down in one tranche, but rather as required by the project’s design and construction timetable. Borrowers have now drawn $314m of NAIF investment, including capitalised interest.

In total, NAIF’s publicly announced investment decisions now stand at $2.8 billion (excluding decisions currently being considered by the Minister through the non veto phase), supporting projects with an estimated total capital value of $5.26 billion, and forecast to: 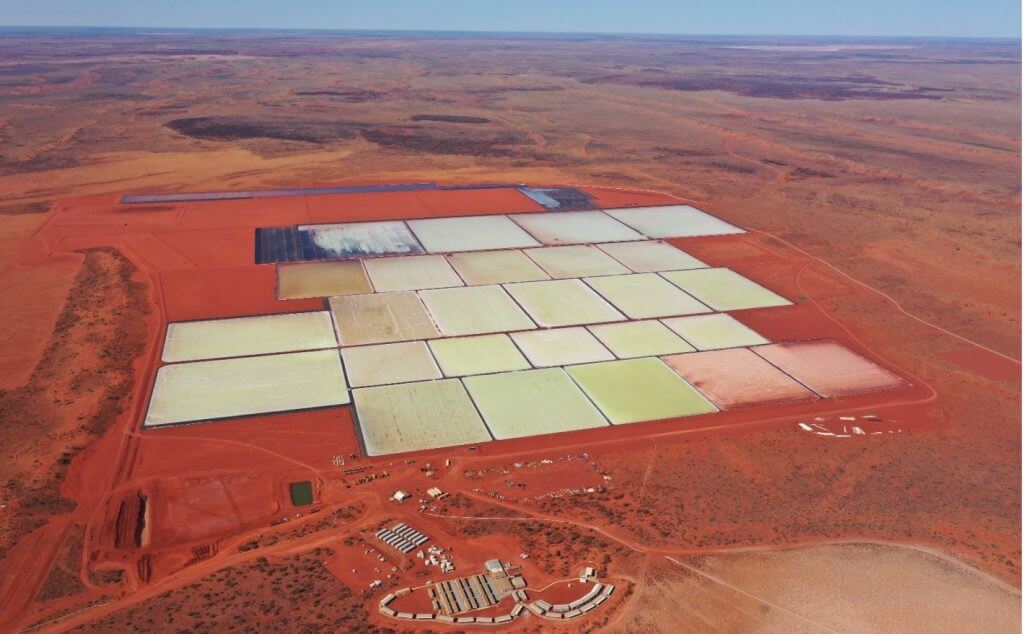 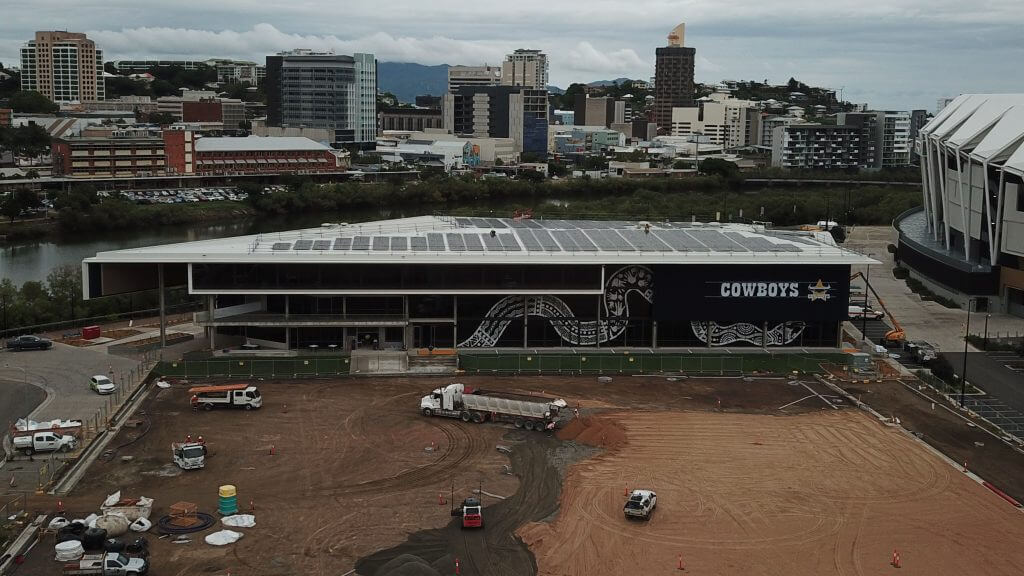 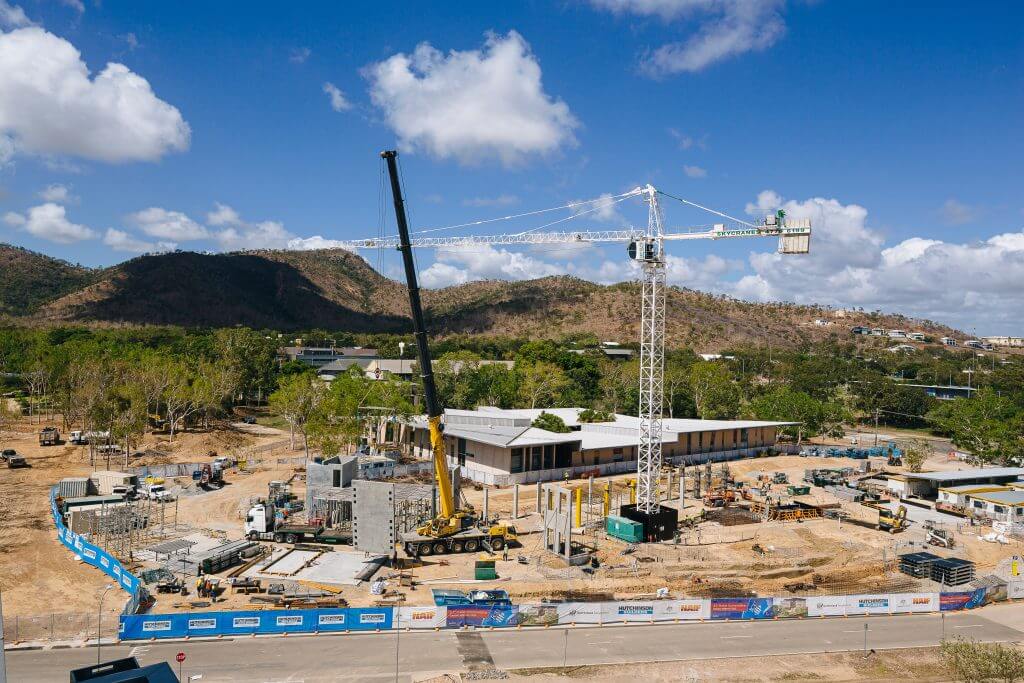 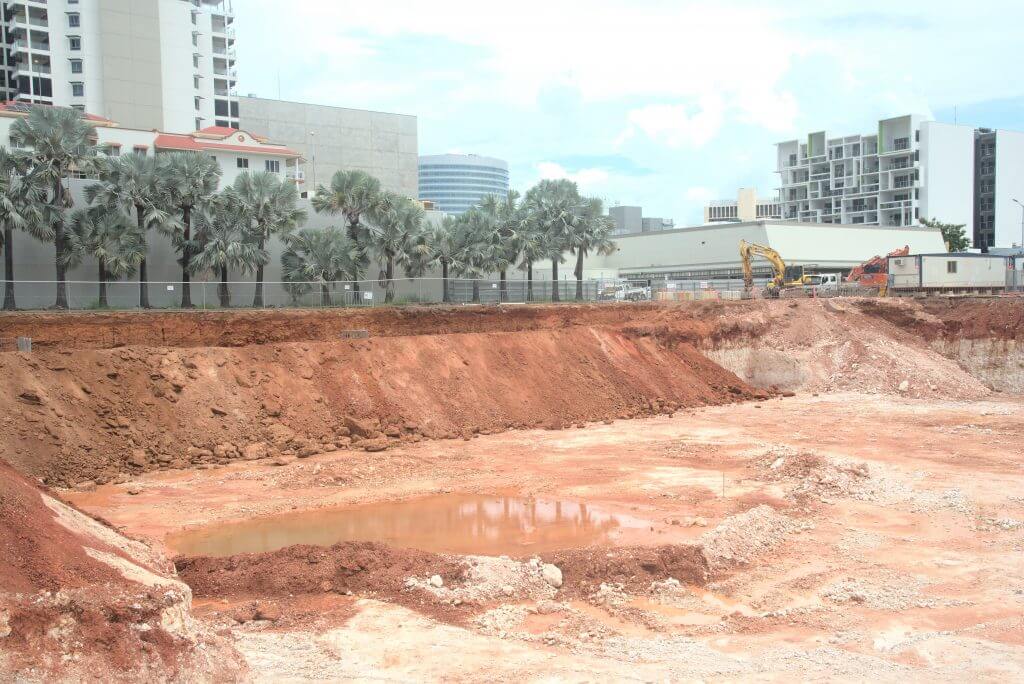