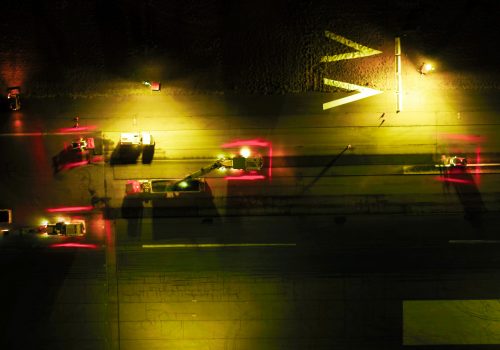 The reforms, announced alongside the release of the Australian Government’s Statutory Review into NAIF, are to:

The new measures are in addition to a range of changes proposed earlier this year by Minister Pitt designed to allow NAIF to be even more flexible, increase its risk appetite and widen the scope of projects eligible for NAIF funding.

“We are excited by the prospect of becoming even more agile and responsive in supporting infrastructure development and economic and population growth across northern Australia. We particularly welcome the addition of equity to NAIF’s debt tools, which will broaden NAIF’s reach and increase the projects we can support.

“Since the last series of reforms to NAIF in 2018, we have offered more than $2.2 billion in loans to projects across northern Australia and these additional reforms will further accelerate the momentum that has been building over the last two years,” Mr Wade added.

NAIF acknowledges these reforms come after an extensive period of consultation related to Australian Government’s Statutory Review, released today and containing 28 recommendations. NAIF notes the feedback contained in the report and thanks all stakeholders for their input.

In the last financial year, NAIF made 11 Investment Decisions worth more than $1.4 billion that will lead to a broader economic benefit to northern Australia of $4 billion and more than 3500 jobs.

NAIF’s mandate was recently extended to 30 June 2026 by Minister Pitt.