The Northern Australia Infrastructure Facility (NAIF) will make further significant investment into the North after being granted a five year extension by the Commonwealth Government. 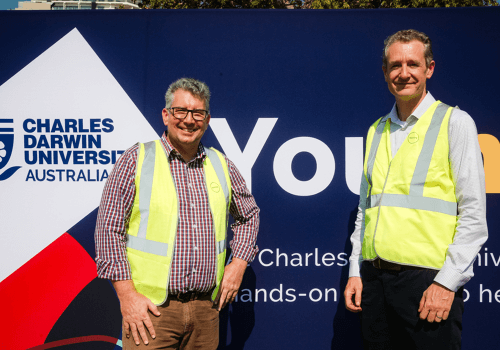 The Northern Australia Infrastructure Facility (NAIF) will make further significant investment into the North after being granted a five year extension by the Commonwealth Government.

NAIF’s original mandate – to provide loans to infrastructure which helps unlock the potential of the nation’s north – was due to expire by 30 June 2021 but following a Statutory Review, the Minister for Resources, Water and Northern Australia, Keith Pitt, has extended its term to 30 June 2026.

Since starting operations in August 2016, NAIF’s total loans towards a range of diverse projects stand at $2.1 billion to support projects across a wide range of sectors including ports, airports, agriculture, mining and social infrastructure.

The extension means NAIF will be a key pillar in the Government’s refreshed focus on Northern Australia economic development, to be unveiled later this year along with changes to NAIF’s mandate.

NAIF CEO Chris Wade said: “We are delighted to be given our extension which will allow us deliver more investment into the region and play a critical role in the Government’s broader agenda on economic development in the north.

“We see NAIF as being a key partner in the development of Northern Australia – whether through loans to new projects, working with our existing financing partners or bringing together stakeholders to develop totally new initiatives. At such a critical time for economic development, we look forward to NAIF being a key contributor to economic growth and job creation in Northern Australia in the coming years.”

The Cairns-headquartered NAIF has approved loans into northern Australia worth more than $1.2 billion since July 2019. 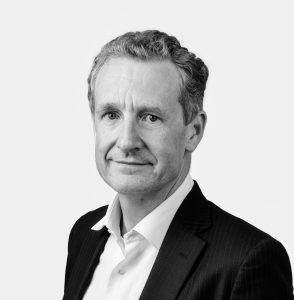 Central to NAIF’s mission is how we work with proponents as trusted partners on the development of projects rather than pure financiers.

NAIF’s record to date includes partnering with projects in a broad range of key sectors to the Northern Australia economy including resources, transport, agriculture and aquaculture, energy and social infrastructure including education, medical and tourism.