The NAIF's Public Disclosure Policy applies to all public officials under the Public Interest Disclosure Act. 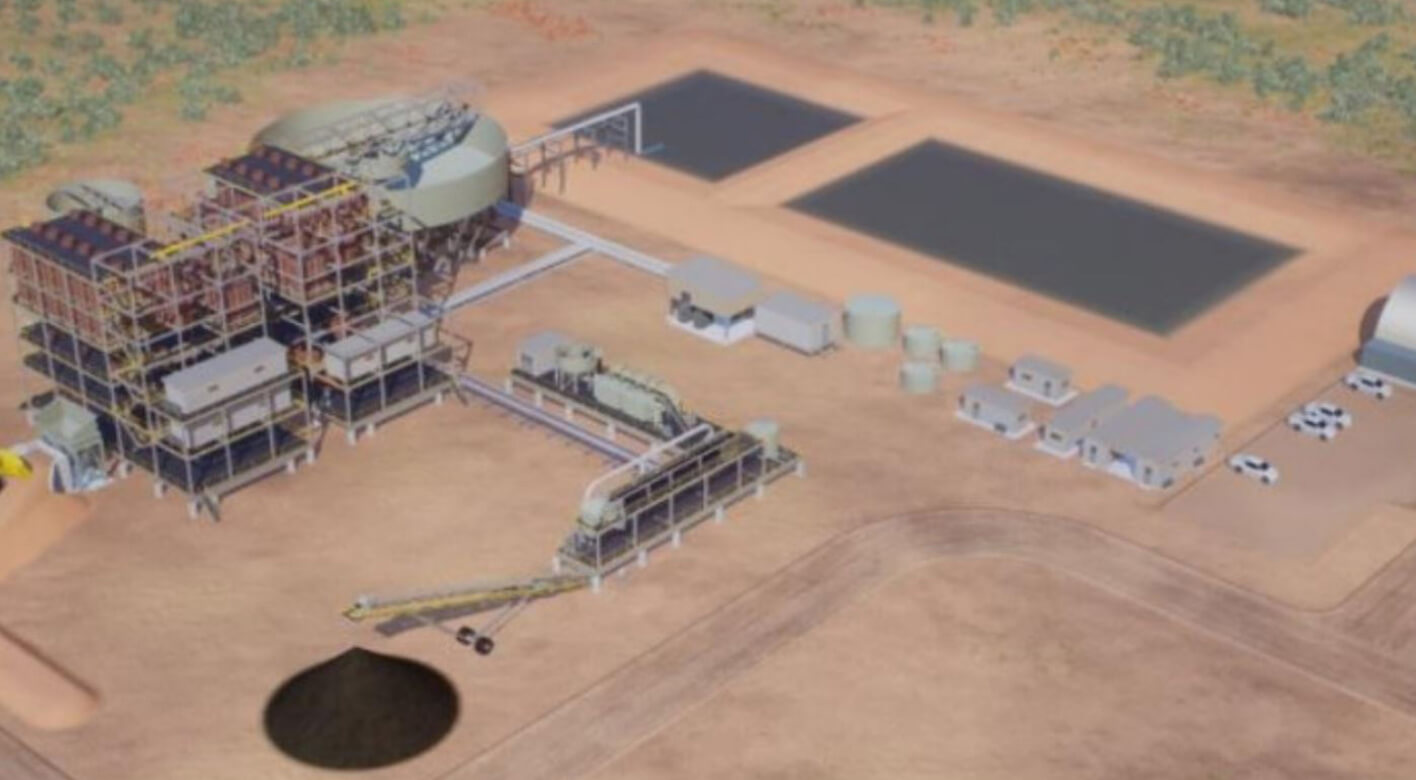 The policy includes all current and former employees of the NAIF and sets out:

Who can make a public interest disclosure?

A current or former “public official” can make a public interest disclosure. A “public official” is defined in the Public Interest Disclosure Act and includes any person who is or was employed or appointed by the Australian Government, staff of Commonwealth companies, Commonwealth authorities and statutory agencies, the Parliament Service, statutory officeholders and service providers under a Contract to the Commonwealth, and includes all current and former NAIF employees and directors.

What can be reported?

A current or former public official can disclose information that they believe on reasonable grounds tends to show “disclosable conduct”.

How a public interest disclosure can be made

Generally public officials should make a disclosure to NAIF in the first instance.

A public official can make the disclosure in person, by telephone or in writing, including by email, essay writer. The disclosure can be made either to the discloser’s supervisor (for current employees), the CEO or to an authorised officer.

The discloser can remain anonymous although NAIF has the discretion not to investigate if the NAIF is unable to progress an investigation because it cannot contact the discloser to seek further information.

An ‘external disclosure’ to another person or body (including to the media, but excluding a foreign public official) will only be justified when:

In addition, if the discloser believes on reasonable grounds that it is appropriate for the Commonwealth Ombudsman to investigate instead of NAIF, the person can make their disclosure directly to the Ombudsman.

In certain circumstances a discloser can make an emergency disclosure to a party external to NAIF, where the person believes on reasonable grounds the information concerns a substantial and imminent danger to the health or safety of a person or people or the environment.

A person can make a disclosure to an Australian legal practitioner for the purpose of obtaining legal advice in relation to making a public interest disclosure.

Assessment of risks of reprisal

The person assessing the risk, in consultation with the NAIF S, will plan and implement strategies to control the risks of reprisals or related workplace conflict. Where possible, the discloser will be consulted before any decision is made.

The risk assessment should be monitored and reviewed by the risk assessor as necessary including by checking with the discloser to see if reprisals have been made or threatened.

NAIF will make every reasonable effort to protect the discloser’s identity, where requested.

However, the discloser’s identity, or information that would effectively identify them, may need to be disclosed to certain other people if that is necessary:

If it is necessary or highly likely that the discloser’s identity will be revealed, NAIF will, unless it is not reasonably practicable, discuss this with the discloser before proceeding.

Protections provided to the discloser

These protections do not necessarily protect the discloser in relation to their own wrongdoing, where they have been involved in the misconduct they are reporting.

These protections are also not available to staff who make intentionally false or misleading disclosures.

NAIF will investigate all disclosures which contain enough information to support further enquiry.

The principal officer is responsible for conducting an investigation and may delegate those powers and functions by an instrument.

The principal officer must take appropriate action in response to a recommendation and other matters contained in the investigation report.

The NAIF must securely keep records of how and when a public interest disclosure was made. Each disclosure should be given a unique reference number. Details of the risk assessment of reprisal, allocation, the investigation, notification to the discloser and others will also be kept.

The following details will be disclosed to the Commonwealth Ombudsman as required under the Public Interest Disclosure Standard 2013:

The discloser will be notified at various stages in the process, provided the person’s contact details are available. The discloser must be advised:

General information on the Public Interest Disclosure scheme is also available on the Commonwealth Ombudsman’s website.