Who we are > About Us

NAIF’s mission is to generate transformational growth for northern Australia through being an innovative financing partner.

A key focus of any financing is to drive public benefit, economic and population growth and Indigenous involvement in northern Australia.

NAIF is a development financier with a lending facility provided by the Commonwealth Government that provides loans to infrastructure projects and businesses across northern Australia.

NAIF’s primary purpose is to accelerate infrastructure development and thereby drive transformational growth in northern Australia by innovative financing that: 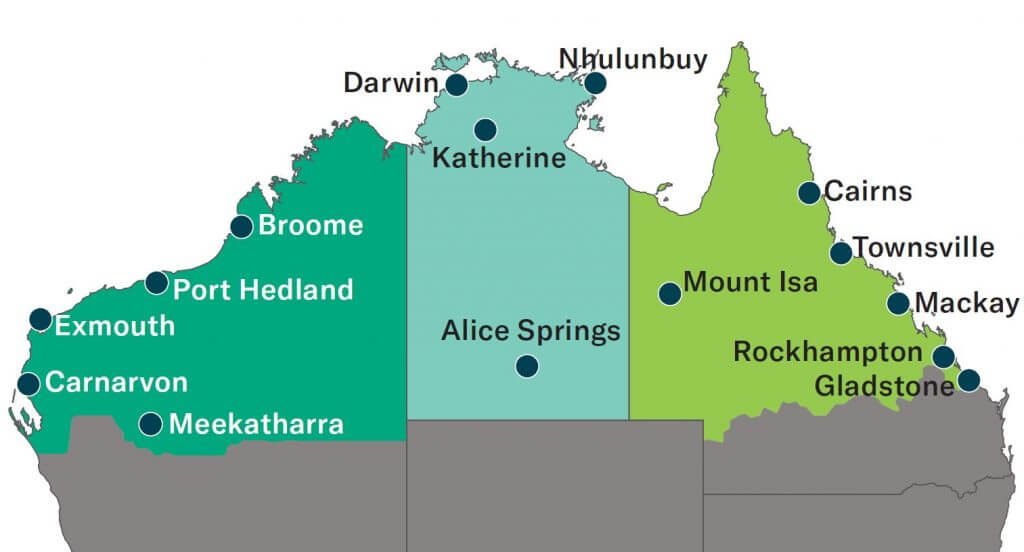 NAIF’s people and culture strategy underpins the development, engagement and alignment of its people to deliver and execute on NAIF’s strategy over the next four years and beyond. Central to this strategy are the following organisational values and behaviours: