Who we are > Leadership > Executive Team

The NAIF Chief Executive Officer (CEO) is appointed by the Board for a period of up to five years. The CEO is supported by a dedicated team of staff and Export Finance Australia by a Service Level Agreement entered into by NAIF to provide additional support services. Chief Financial Officer and Chief Credit Officer services, among other functions, are provided by Export Finance Australia. 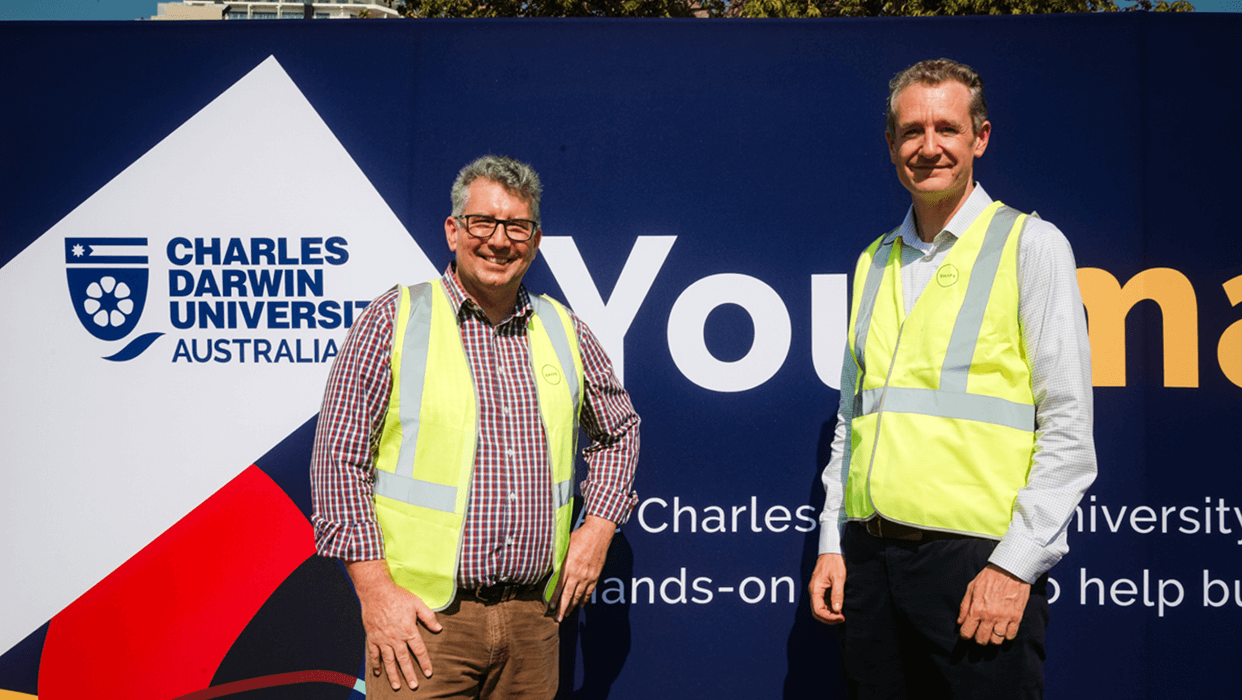 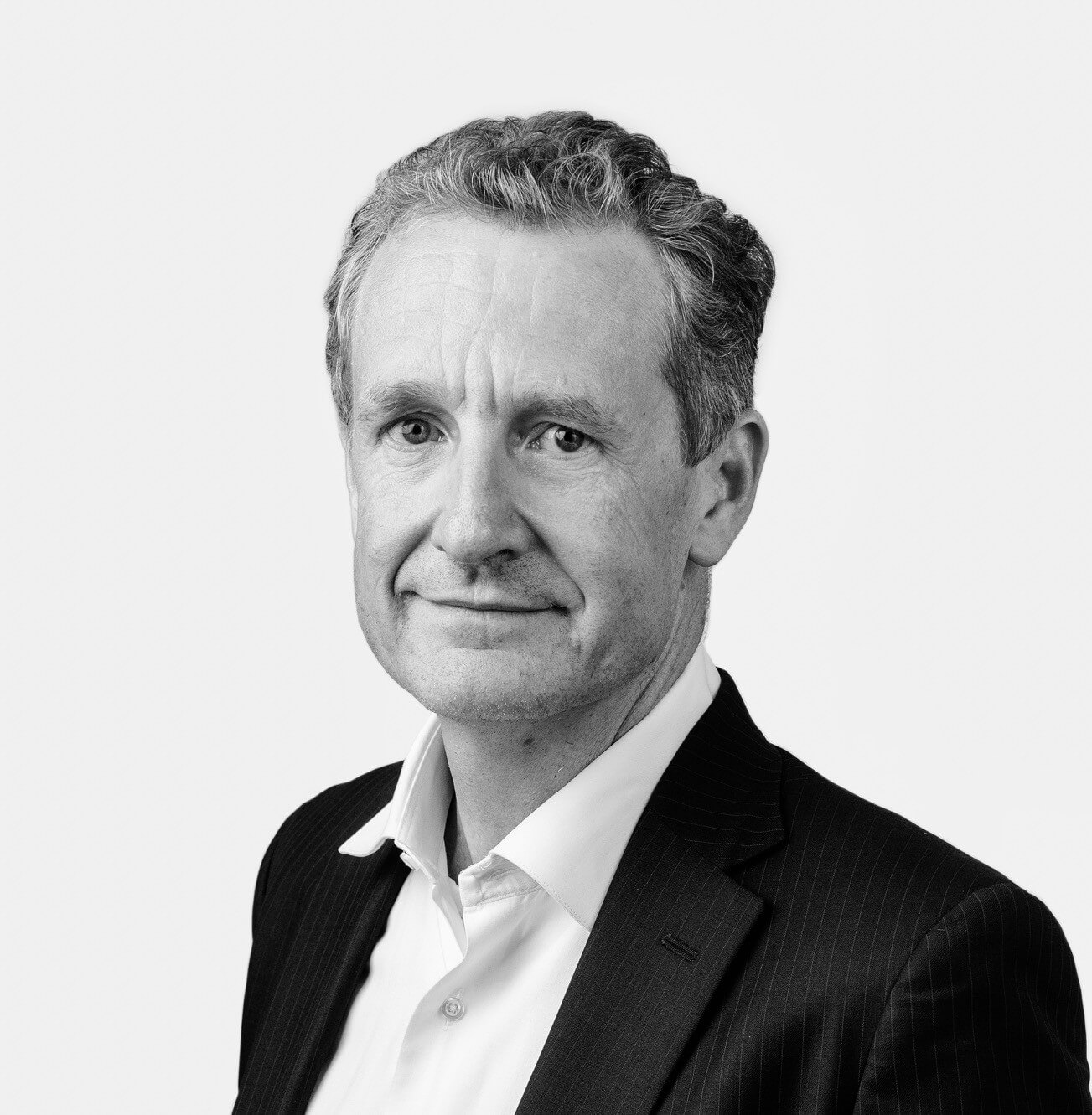 Chris is an experienced senior investment management executive with extensive experience in leading and developing investment businesses across a range of sectors including infrastructure, renewable energy, property and impact investing.

Prior to joining NAIF in January 2020, Chris led and grew significant businesses in infrastructure funds management (in Asia and Australia) and in Property and Clean energy financing (as an Executive Director at the Clean Energy Finance Corporation).

Chris has held director roles with a range of infrastructure bodies including the Infrastructure Association of Queensland.

Chris is based in Cairns where NAIF is headquartered. 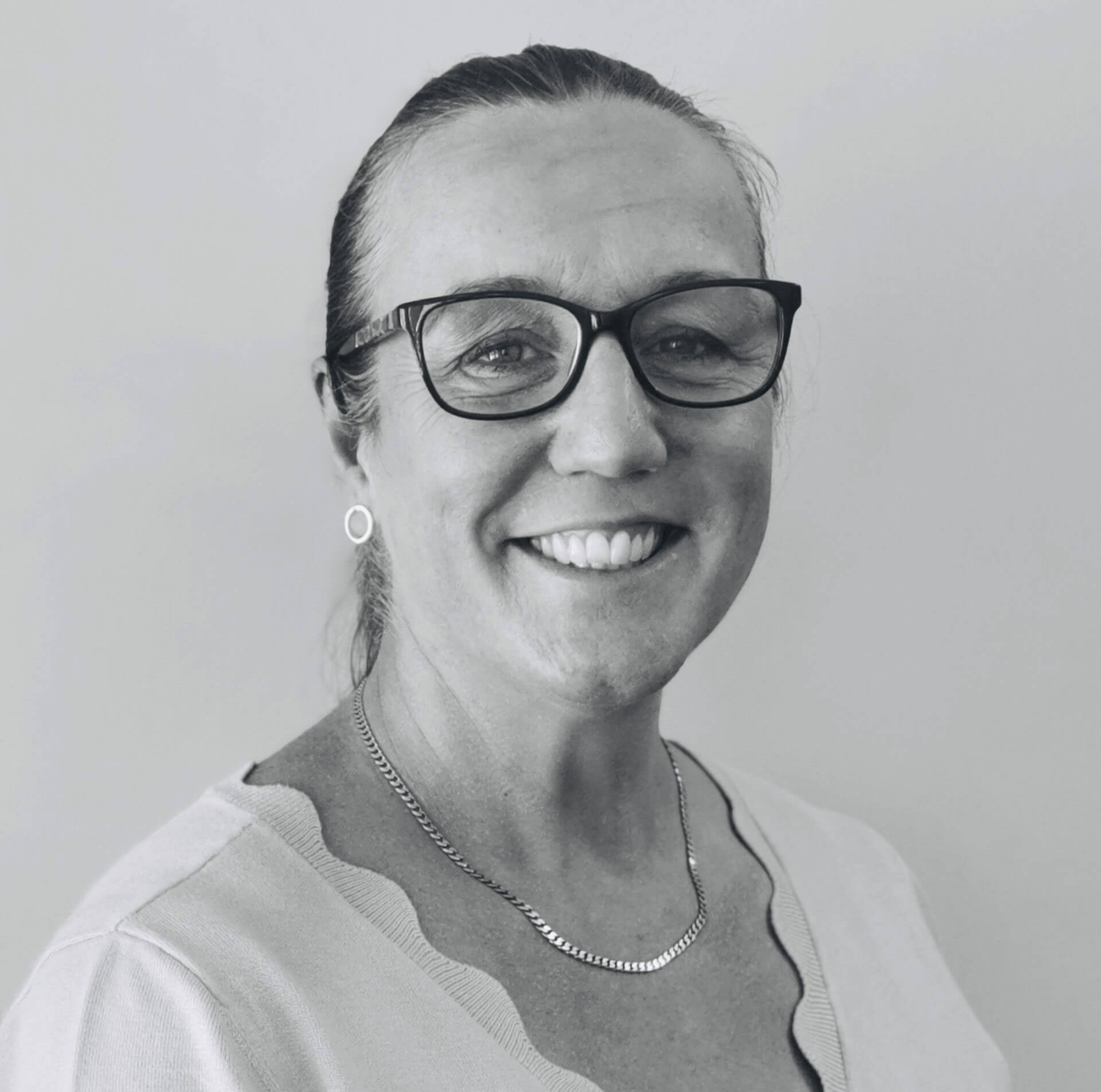 Based in Cairns, Jacinta joins NAIF from a senior management role at Uniting Care. A qualified accountant, Jacinta brings with her over 15 years experience across a range of commercial and government organisations.

Her career includes being the General Manager of Business and Finance for Australia’s Rail Industry Safety and Standards Board, Senior Elections Officer at the Electoral Commission of Queensland as well as finance and management roles with a number of private sector companies in property and infrastructure.

Jacinta has oversight over key operational areas including finance and budgeting, risk and compliance, IT, legal and management of the EFA shared services agreement. 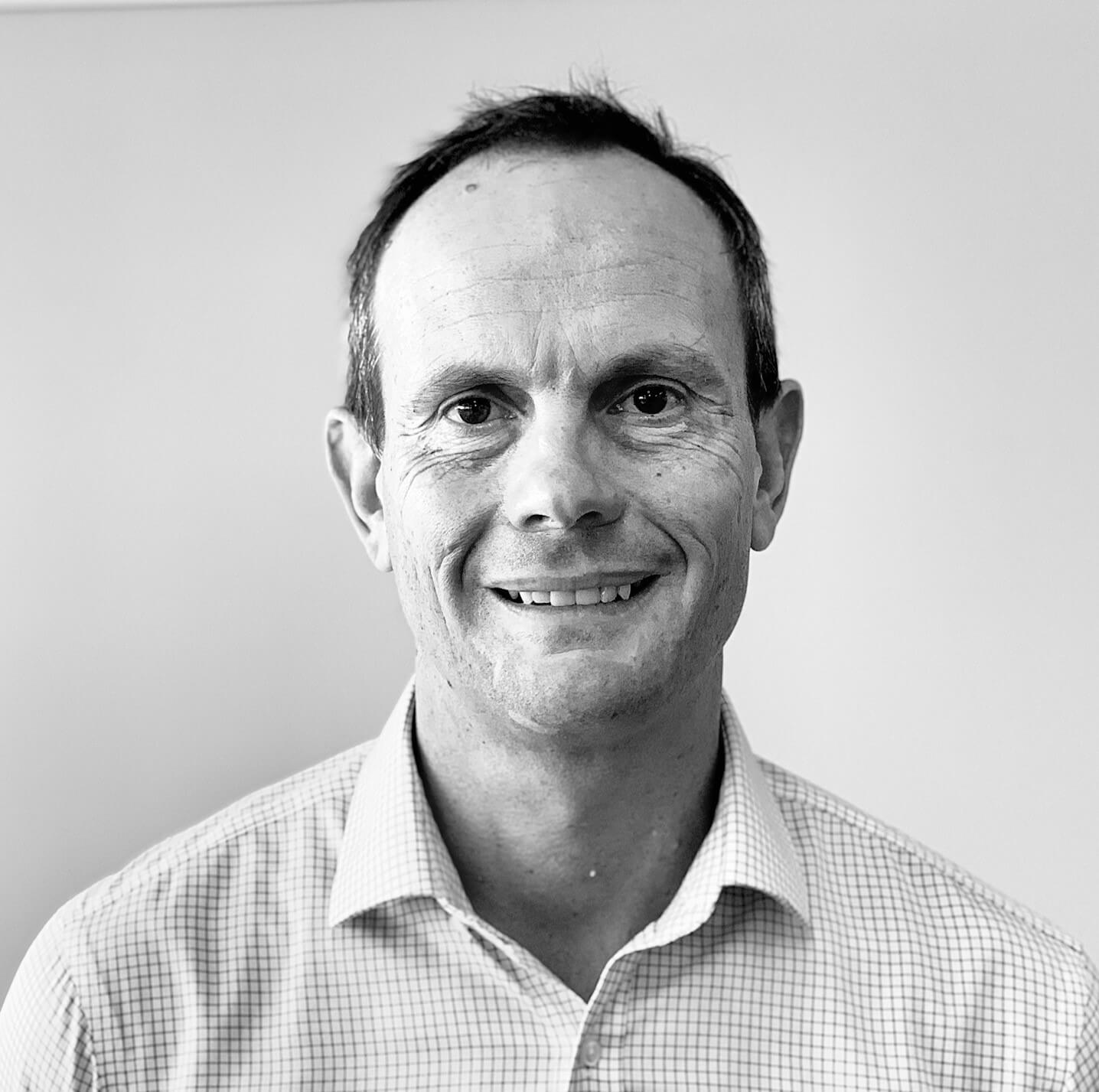 Gerard was formerly the Queensland State Manager of one of Australia’s largest government relations companies. In that role, he worked with some of Australia’s largest corporations and developed strong government relationships in Queensland and a network of relationships across Australia. Most recently, he has been a partner in a project advisory business that focused on projects where an understanding of government and stakeholder issues were critical to the project’s success. 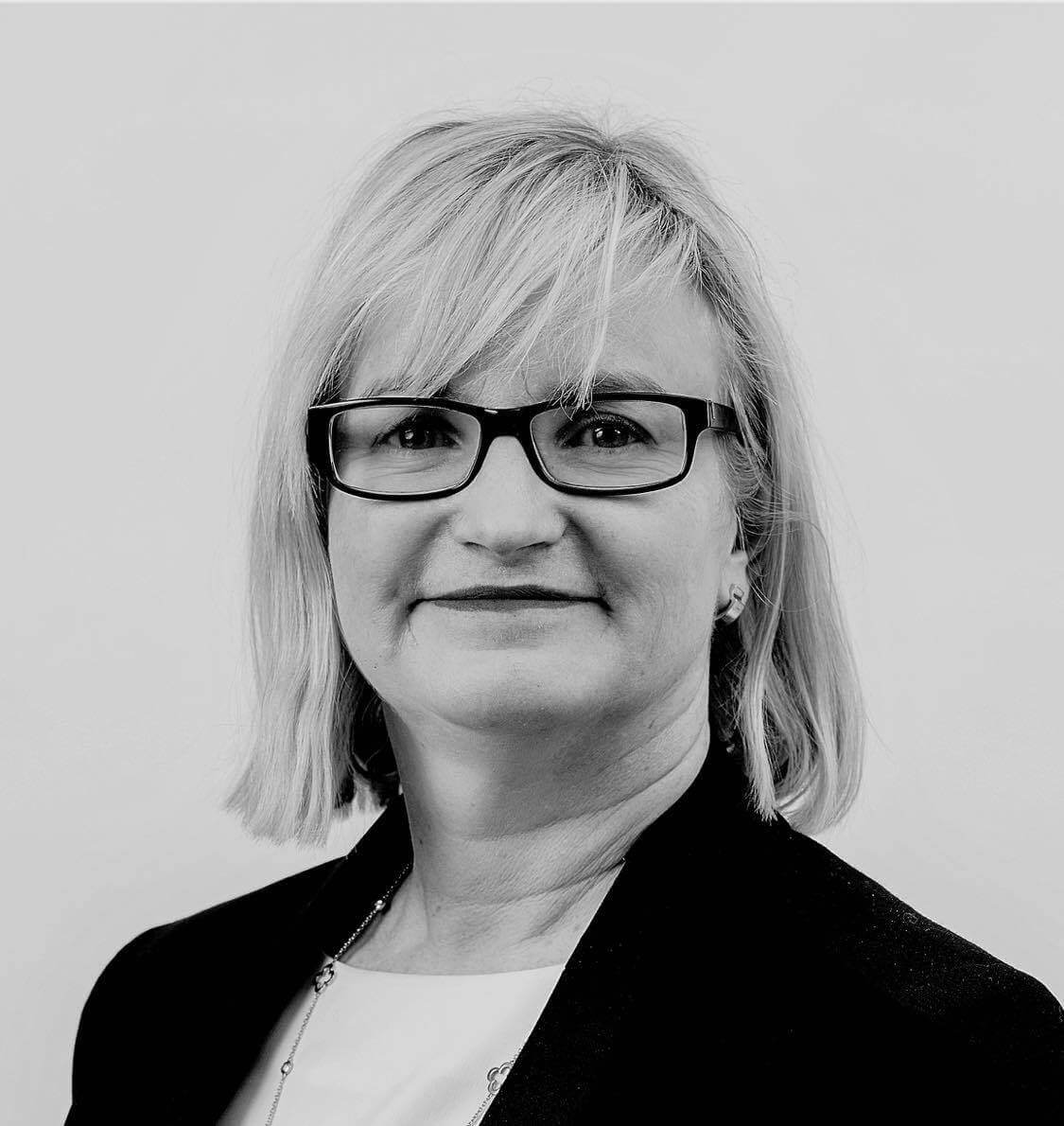 Stephen is a skilful lawyer and executive with a strong record of helping organisations achieve their strategy and objectives. He has worked on infrastructure projects and project finance in Australia and globally.

Prior to joining NAIF in December 2020, Stephen’s roles include Chief Legal Officer with Veolia Australia & New Zealand and Partner with Johnson Winter & Slattery.

A summary of NAIF’s organisational chart can be found here. 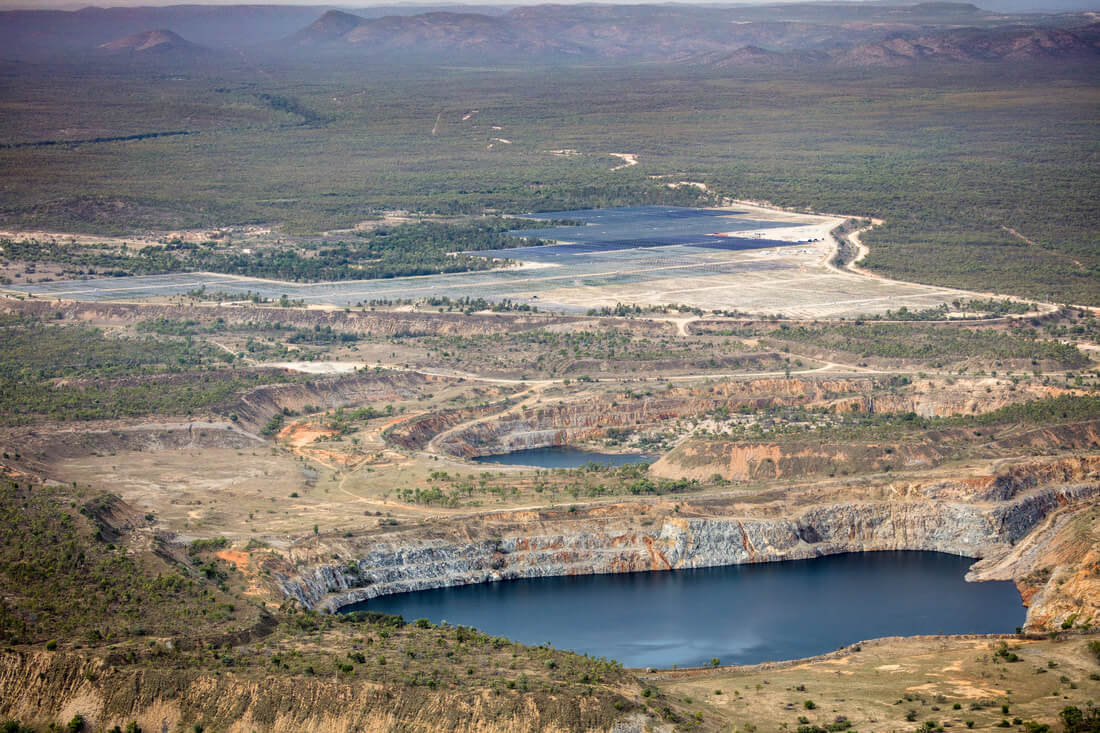 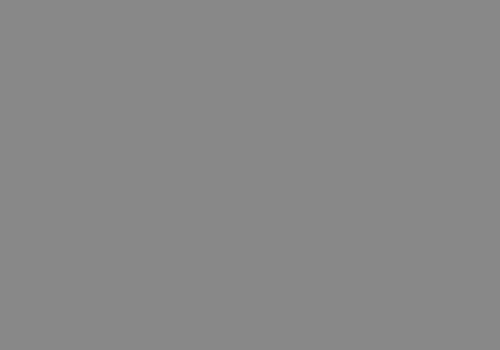 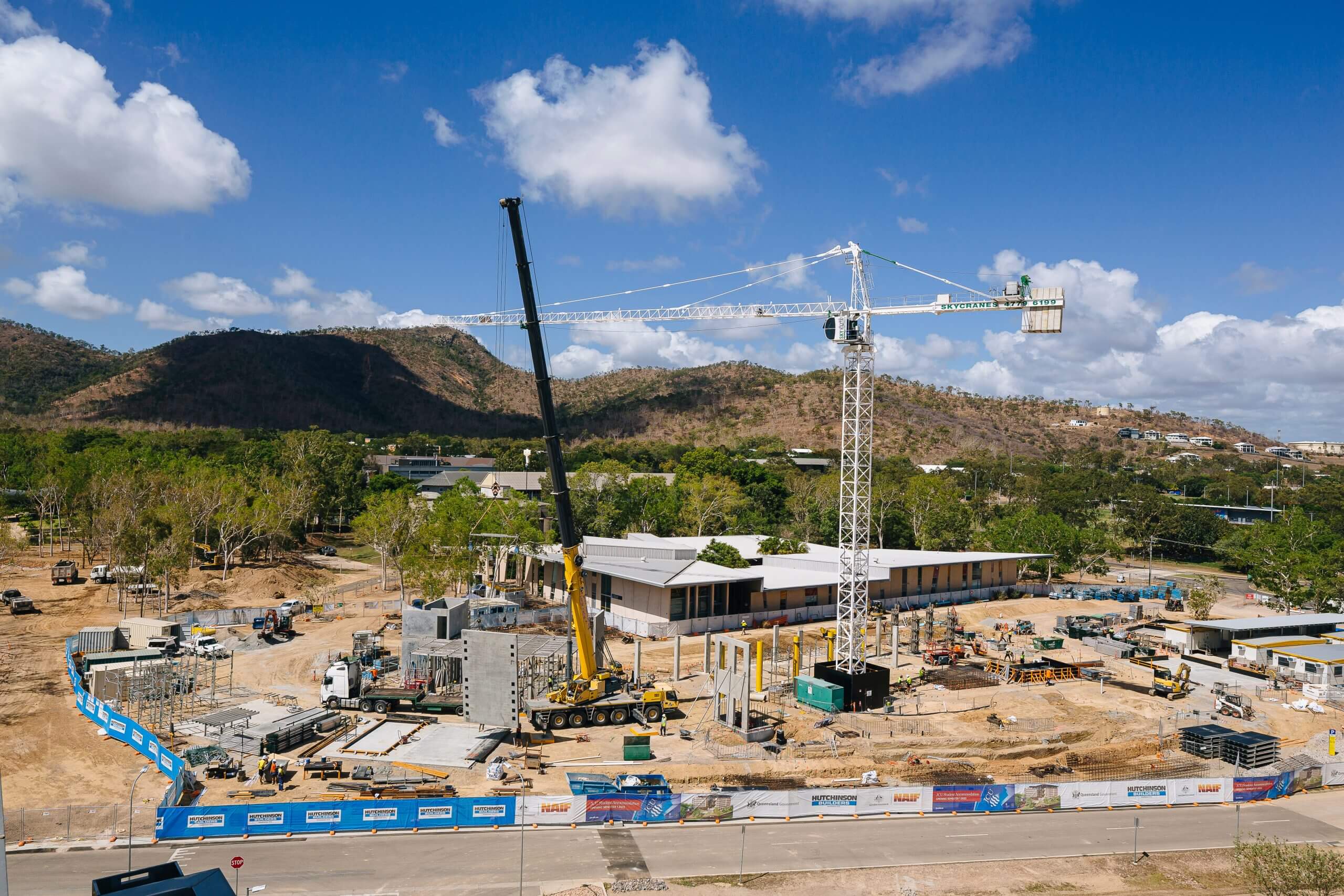 The Northern Australia Infrastructure Facility (NAIF) is ready for funds to flow to support the construction of James Cook University’s new student accommodation facility in Townsville.